Honestly: Wrestling Is Home To Some Of The Scariest Characters In All Media 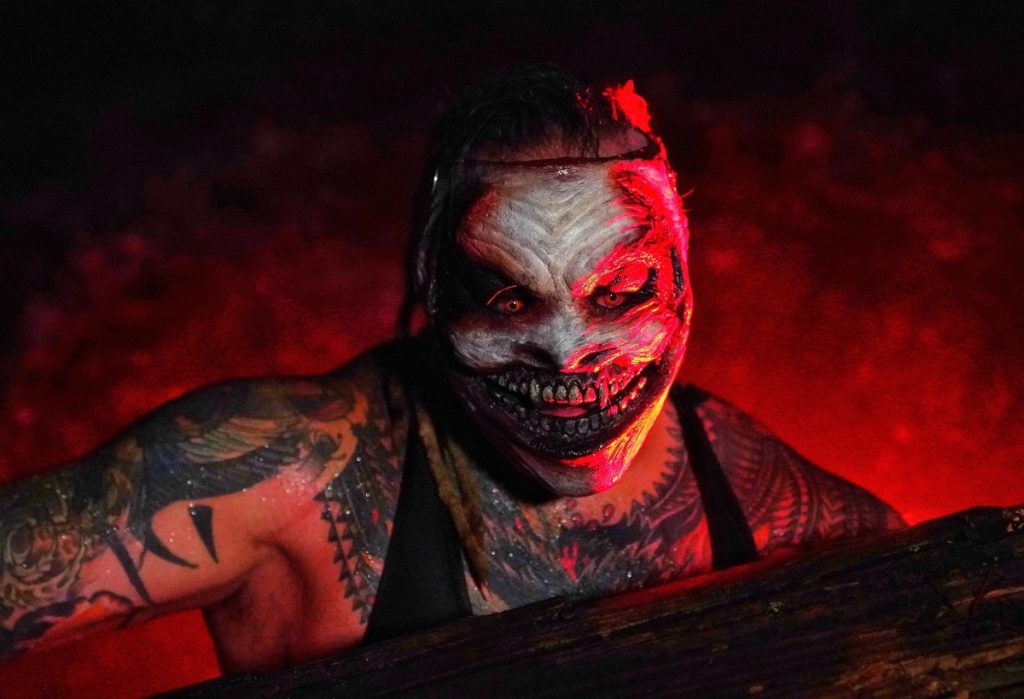 The point of professional wrestling is for fans to be entertained as they enjoy the amazing talent that put the best show possible, fr-om athletic wrestlers to characters portraited there is something for everyone in the wrestling world.

There is a small yet important aspect to wrestling and that is how horror has been able to work on the wrestling scene, I want to focus on the talent that has frightened us throughout the years and has utilized their creativity to scare us.

We can’t start the article without talking about The Undertaker as his influence in wrestling is still felt to this day, since debuting in 1990 and a career of over three decades he has established himself as a legend.

The wrestling scene was much different during the ’90s as horror was not used as much, so when The Undertaker came into the scene everyone quickly got scared of seeing his presence alone. The way Undertaker moved and acted within his matches terrorized those around.

What makes The Undertaker a master when it comes to the horror aspect of his character is that in most of his career it did not get stale within the community as things were always creatively booked to keep things interesting even ten or fifteen years after his debut.

When speaking about what made The Undertaker interesting it is always brought up how his lore expanded as time passed, this open the door for his brother to arrive as well.

It all started on October 5th, 1997 at a Badd Blood PPV when we first saw the terrifying Kane debut during a match of his brother The Undertaker against Shawn Michaels.

The tension as Kane broke the door of the cell and destroyed Undertaker baffled the audience like no one had seen Undertaker in such a vulnerable state before.

Kane’s debut quickly cemented him as one of the scariest talents in all of wrestling during his time.

Children would cover their eyes and scream every time “the big red machine” would walk his way to the ring and even adults tried avoiding eye contact with him, this defines what true horror is and not many can achieve this level of horror.

The Boogeyman has to be my personal scariest wrestler, I have fond memories of how every time his music came up alongside his entrance I would quickly hide due to how horrific his look and presentation was.

The idea alone of a person eating worms and making his victims eat them will always scar me and his weird movements around the ring is something out of a horror movie.

It makes me happy to know that The Boogeyman scared an entire generation of people as we still see much of his ideas in today’s horror media overall.

In the last couple of years, there hasn’t been a talent as horrifying as Bray Wyatt and his “Fiend” persona, despite having a relatively short run the impact he had in wrestling was felt strongly.

There is something scary about a guy who has more than one personality so Bray being able to portray different personas made for scary moments that reached out to other media aside from wrestling as people around the world often talked about how amazing it was.

Even after getting released, there is no denying that Bray Wyatt is a horror mastermind and deserved to be treated better. The hope is that he continues to bring such scary personas going forward.