Honestly: Malakai Black Is A Menace 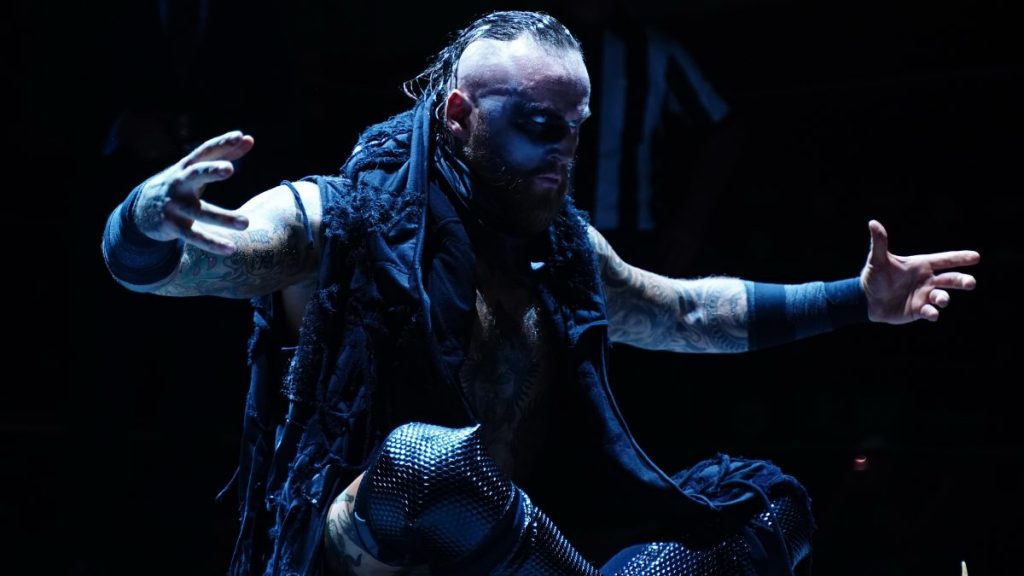 All Elite Wrestling has added big names to their roster in the past couple of months which includes the likes of CM Punk while there are also various rumors circulating about other talents joining the company as well.

A signing that was quite expected by many was that of Malakai Black, it was a no-brainer as his style goes on par with the different wrestling styles that AEW has been accustomed to but what was surprising was how soon Malakai debuted weeks after being released by WWE.

Since his debut, Black has quickly shown that he will be a menace for not only AEW but the entire wrestling world as no one is safe from the things he will commit throughout the next couple of months or even years.

If we want to understand why Malakai Black is a menace we need to go back and look at one of his last feuds in WWE which was against Seth Rollins, not only did the aftermath led to physical damage to one of his eyes but as we have seen it also affected his psychology.

Therefore, Malakai’s feud with Cody Rhodes in All Elite Wrestling demonstrates that he does not intend to create friends because he just wants to destroy those that are willing to stand up to him and that is just what happened to Cody as he did not manage to stop Black from creating havoc.

Brock Anderson and his father have also fallen to the rampage that has been caused by Malakai, we must keep in mind that this just happened in a matter of a month which further proves my argument that Mlakai just wishes to destroy others.

On a side-note, I must say that Black’s decision to continue the idea of being “damaged” post-WWE demonstrates how much he cares about character development and not many in today’s wrestling landscape are capable to pull something so simple yet unique.

I am really interested in what Malakai will accomplish as he has the freedom to go wherever he wants to and be part of interesting storylines. The idea of his gimmick being sort of demented intrigues me as he might be unpredictable. The truth is that he is not looking to get many friends as he will leave a path of destruction without remorse.