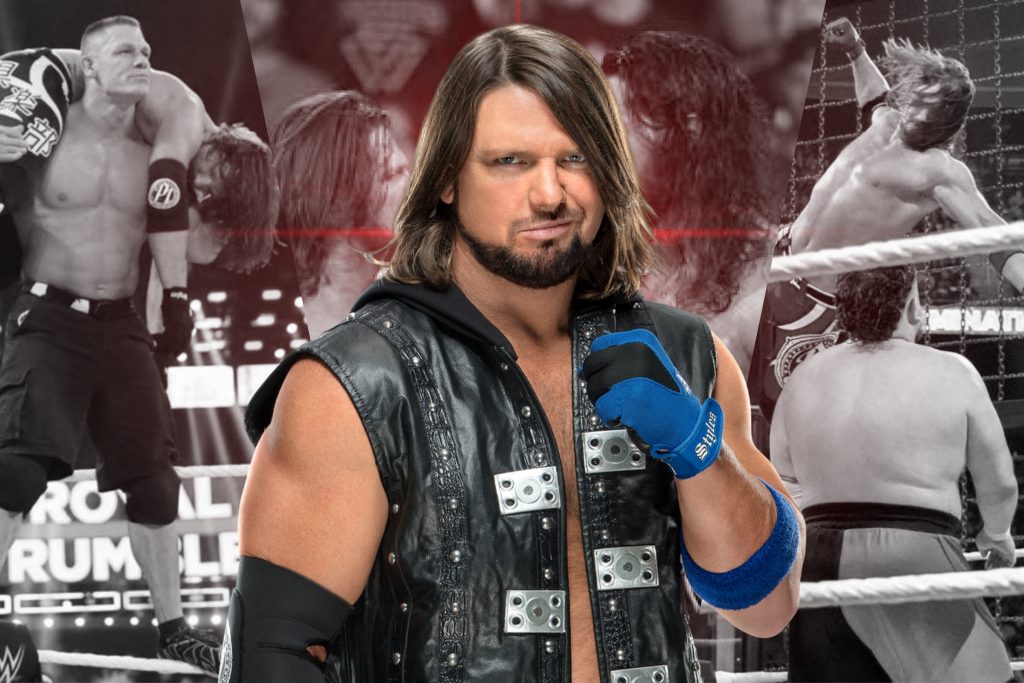 Since AJ Styles made his long awaited WWE debut at the Royal Rumble in 2016, he has captured the attention of the WWE Universe by putting on thriller after thriller in between the ropes.

Styles made his professional wrestling debut all the way back in 1998, and quickly got a reputation around the United States as being one of the most promising young stars.

He went on to become one of TNA’s breakout stars, where he was given a platform to get his name out there on national television, before becoming one of the cornerstones for the promotion.

However in 2014 Styles left TNA and headed to NJPW, where he joined the Bullet Club faction and helped bring American eyes towards the Japanese product.

While throughout this illustrious career the phenomenal one has put on many classics inside the squared circle, today we will be focussing on what I believe are the top 10 matches from AJ Styles’ WWE career so far.

With 2016 being the first Survivor Series since the return of the brand split, the show was based around the brand vs brand stipulation for the first time in history.

In just the few months since the brand split, AJ Styles had already cemented himself as the face of SmackDown after he defeated Dean Ambrose for the WWE Championship at Backlash.

With Styles leading SmackDown into action alongside the commissioner of the blue brand, Shane McMahon, the team gave Team Raw a hell of a fight, leading to one of the best Survivor Series matches of the past decade.

Despite Styles not managing to lead Team SmackDown to a victory, as well as a few other hiccups during the match including Shane McMahon getting taken out of the match early due to injury, the match still managed to bring back fans excitement for the yearly 5v5 Survivor Series Elimination match, something that had not been present for a few years before.