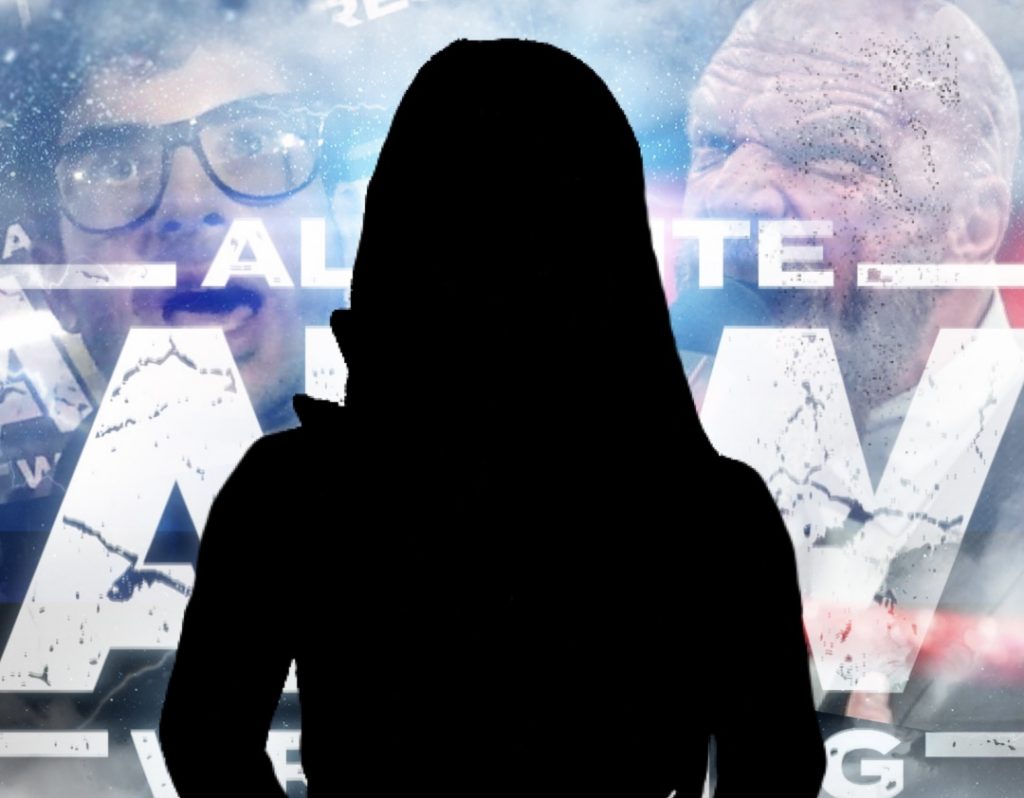 In today’s Rasslin Roundup we take a look at the top five news stories around the wrestling world, in what has been one of the busiest news weeks in recent wrestling history!

Top WWE star Bray Wyatt has not been seen on WWE television since his highly criticised WrestleMania match against Randy Orton, which involved a lot of involvement from Alexa Bliss, who ended up costing Wyatt the match.

Since the loss, Wyatt has not been seen on Monday Night Raw or any WWE programming in general, with speculation going around that he had made a decision to take a break from the company to focus on his personal life.

However Wyatt has now finally taken to social media for the first time since Mania, to comment on the appearance of Zombies at WrestleMania Backlash. He took to Twitter to say ‘Miss me yet? #zombies‘

At this past Sunday’s WWE WrestleMania Backlash event, former world champion The Miz took on Damian Priest in what was advertised as a lumberjack match. However there was a major twist to the stipulation, as the lumberjacks were actually zombies, much to the displeasure of many critics. The reason for the appearance of the zombies was later revealed to be to advertise Zack Snyder’s upcoming movie Army Of The Dead, featuring WWE legend Batista.