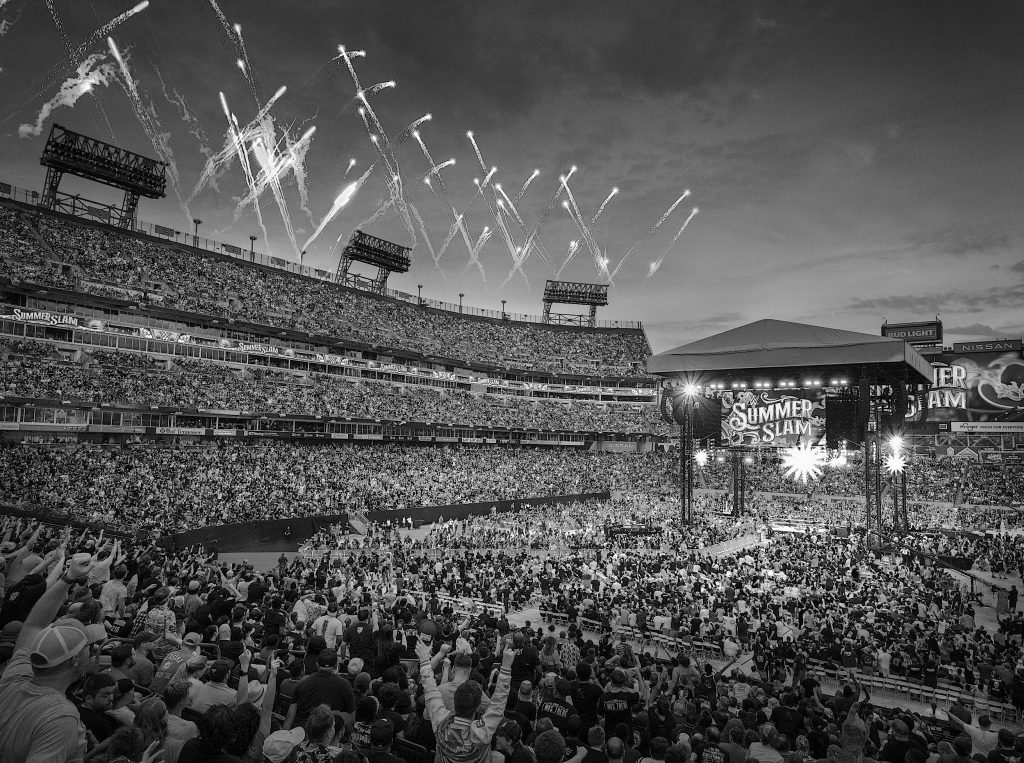 Rivalries between wrestling fans is nothing new since it has existed since its inception of such, but there should be a line that should never be crossed as it might affect our favorite wrestlers who put their bodies on the line for our enjoyment on a weekly basis.

Competition is always significant as it is essentially what makes things better due to how different companies want to be better than the other, thus the same happens with wrestling as the likes of AEW, WWE, and NJPW (to name a few) try to have a product that the audience will like. Having competition in wrestling is fun, but fans should sometimes think twice about how they act in shows or even on social media.

Look, I know that we as fans can get heated and there is nothing wrong with that as long as things do not get out of control to a point where it can affect a talent’s mental health or even backstage members of a company. The truth is that no promotion is perfect, they will have flaws and not everyone will agree with their decisions as they try to please, from sponsors to fans who are working hard to give the best product possible.

We as fans can be critical of a product respectfully, there is no need to be disrespectful to wrestlers online when something does not turn out the way we want or how a booking of somebody might not be the best. Since the Monday Night Wars, fans have a sense of entitlement as we believe companies should do whatever we say, but sadly that is not how things work.

Wrestling fans need to be mature because we do not notice how much we might affect a talent that is working his hardest, mental health is important, and we want our favorite wrestlers to have a healthy lifestyle in and outside the squared circle. I think that mental health is important because it affects us all differently, talents such as Eddie Kingston have spoken of how it can affect someone’s well-being and there should be more discussions regarding the subject.

Wrestlers also have personal lives, they are not invincible and deal with the same things as everyone else and struggle on a daily basis with a good deal of stuff we might not even know about. Instead of bashing and being mean to them, fans should applaud them for their work ethic and passion for wrestling.

Will Ospreay is also a prominent name who has opened up about his mental health struggles outside the ring due to the death of a close one:

“That was literally one of the worst periods of my life. I felt like I let the entire world down and I was just pushing myself. I was killing it in the gym, I was killing it in my diet. I was like the worst I’ve ever been, everyone knows like my mental side of things I was going down and down and down. I got a phone call from Alice’s mum, and it was to let me know that Ryan passed away. Ryan is one of my best friends. Still to this day I can’t get over it and it was only then I told New Japan about all my issues because I was masking it so hard and New Japan did so much for me,”– Will Ospreay

We need to truly enjoy the current state of wrestling, and support all the amazing talent and the countless promotions that currently exist, and also the ones that may be on the way. Many talents depend on us, and our actions should have a positive effect instead of a negative one.