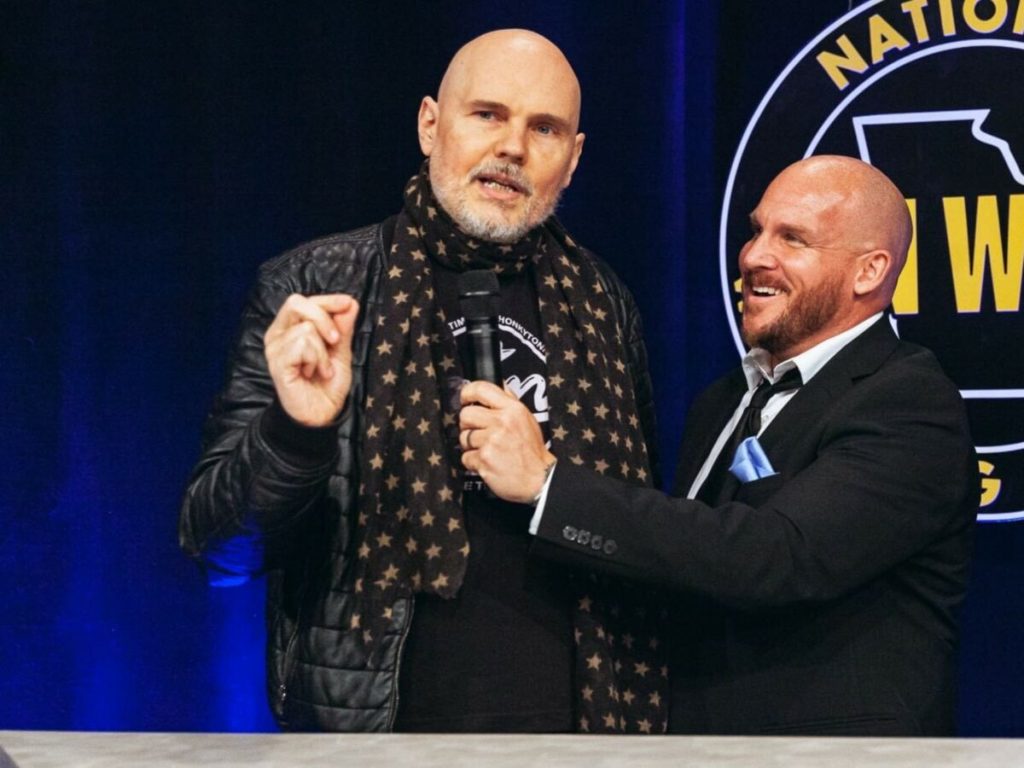 According to Billy Corgan, the idea of bringing another all-woman Empowerrr show back to NWA could be a possibility.

Pointed on only when the time is appropriate.

The wrestling promoter talked with Steve Fall of NBC Sports in advance of the upcoming NWA 74 PPV.

During the conversation, he was asked about a possible second all-women pay-per-view.

The wrestling promoter responds to the rumors surrounding the PPV.

“We looked at Empowerrr for this NWA 74th PPV, and unfortunately, there’s a paucity of female talent available on the open market because there’s such a demand now for female talent both with WWE and AEW,” Corgan said. “There just isn’t enough free agent talent available that can work at the television level.” (Vía NBC Sports and WrestlingInc.)

The first all-woman Empowerrr show by NWA was aired on August 2021.

With names like Mickie James, Deonna Purrazzo, and Chelsea Green on the card.

It also featured a lot of talent from AEW and Impact Wrestling.

Corgan also said to Fightful Select that he was put in the “position of begging” regarding EmPowerrr the first time.

People believed it connected with Tony Khan’s comments regarding the show.

“We will definitely run another Empowerrr PPV, absolutely, and hopefully next year,” Corgan said.

NWA 74 PPV will be a two-night event, featuring talent from MLW, stars from AEW who are not under contract, and Impact Wrestling talent like Taya Valkyrie.