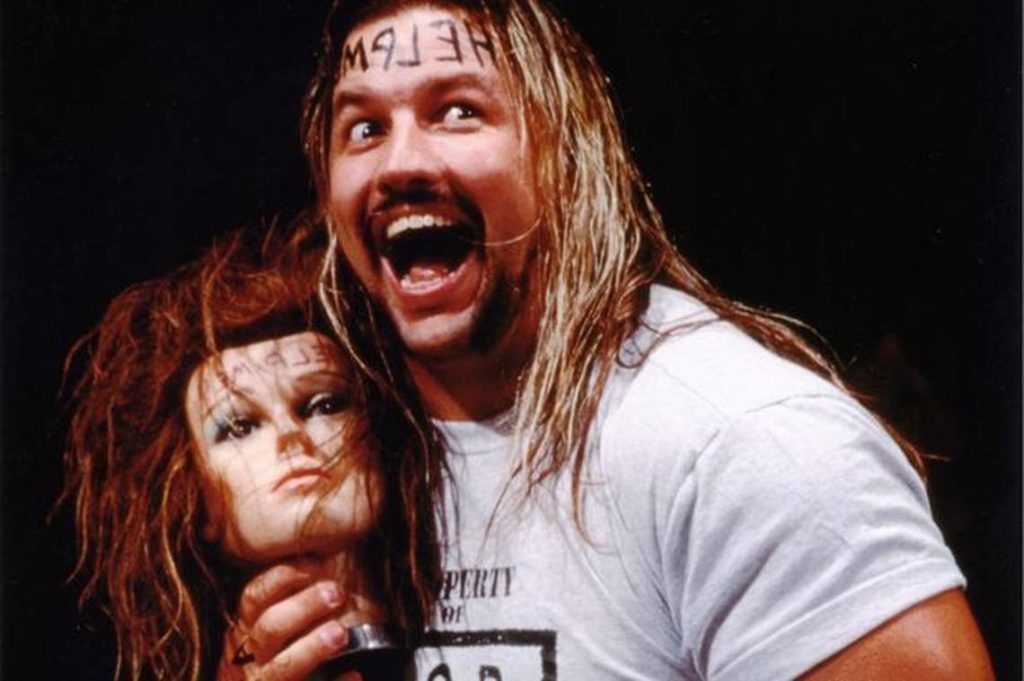 Al Snow joined the It’s My House Podcast, where he said that he believes the Wrestlers do not currently perform for the fans. Al Snow said…

“The talent aren’t performing for you anymore. That’s a fact”

“They’re not going in the ring and wrestling for you. Your opinion doesn’t matter. They are wrestling for each other, trying to impress each other, and they are wrestling for that small group of people that write a report and give them a critical acclaim and say either it was really a good match or it was a bad match. That’s the truth. That’s why the talent are so caught up in today and in the locker room calling every single second. They’re not living in the moment, not reacting to each other, to the referee, not interacting with the audience like they used to. They’re so concerned that they’re gonna forget the next thing that’s coming up, and they’re scared to death that they’re going to make a mistake”.

“It’s not that you’ll notice it because you won’t. It’s that somebody in the back will notice it, and we’ll call them out on it, or someone who’s writing a report will notice that they made a mistake or they did a botch. You can’t botch anything unless you expose the wrestling, the lie. If you ruin the illusion, that’s the only way you can make a mistake, otherwise there’s no way to do it. It’s not possible, because you can make and create everything you want to make and create, and you’re only limited by your own imagination and creativity, as long as it’s within the context of a competition. As long as you’re trying to still win and not lose.”