WWE Reportedly Planning For SummerSlam To Take Place On A Saturday 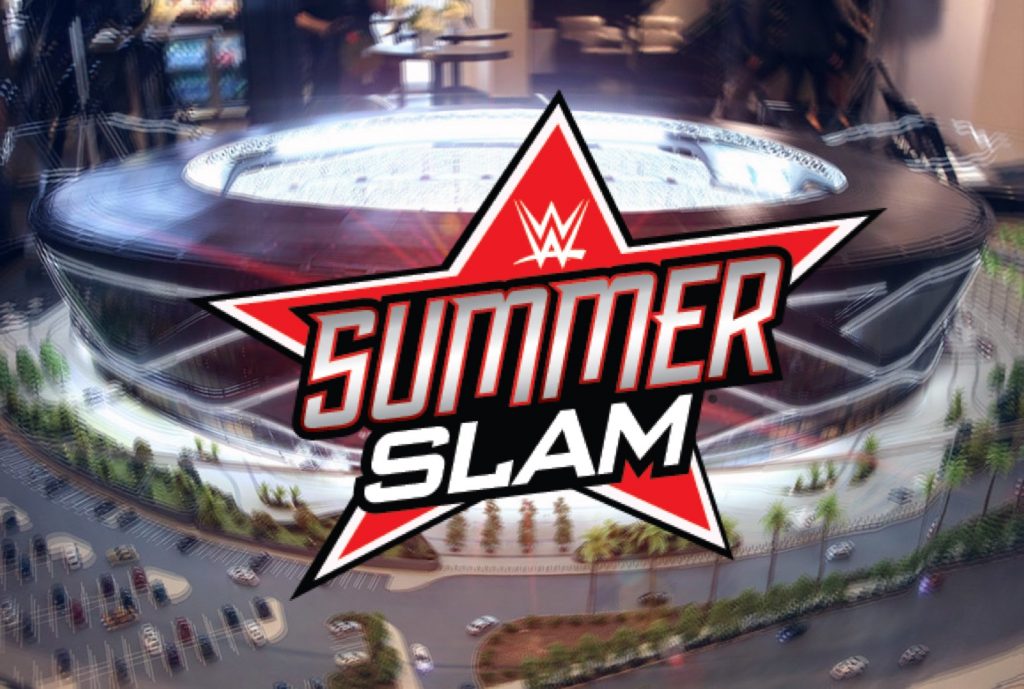 Andrew Zarian of the Mat Men Wrestling Podcast is reporting that WWE are planning to host SummerSlam on Saturday August 21st, in a report which has been backed up by the reliable WrestleVotes.

This is extremely interesting considering it would make it the first SummerSlam to ever take place on a Saturday.

Sports Business Journal are reporting that WWE want to hold the event in an NFL stadium and that the following venues are currently being considered:

Multiple sources have reported that WWE’s main plan is to host the event from Las Vegas, however that would be the same night as the Manny Pacquiao fight, which also is taking place from Las Vegas, meaning it’s likely the company will now decide to move the event if they do want a full capacity attendance.