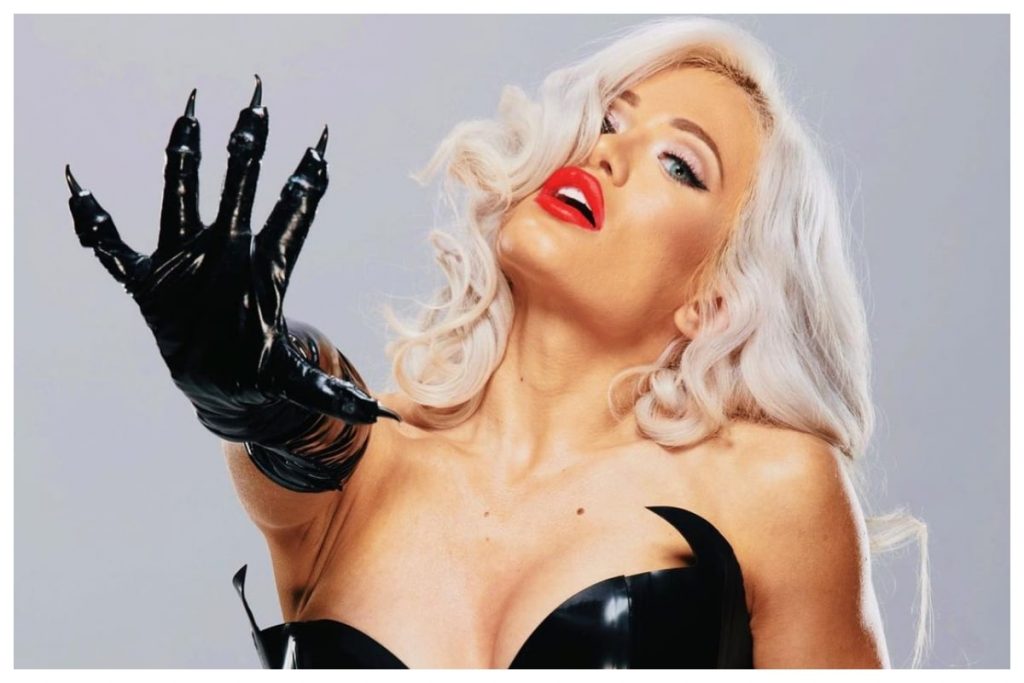 According to The Wrestling Observer, there has been talk as of late of Karrion Kross’s manager Scarlett possibly recieving a WWE Main Roster try out, likely at a WWE Smackdown taping this Friday.

This news comes as NXT Champion Karrion Kross, Scarlett and NXT North American Champion Bronson Reed were reportedly at WWE Raw tapings, according to PW Insider, to appear on WWE Main Event tapings. However, Scarlett did not appear with Kross on the Main Event show. Kross, Reed and Scarlett were also reportedly at the most recent WWE Smackdown taping, to take part in untelevised matches Infront of WWE officials.