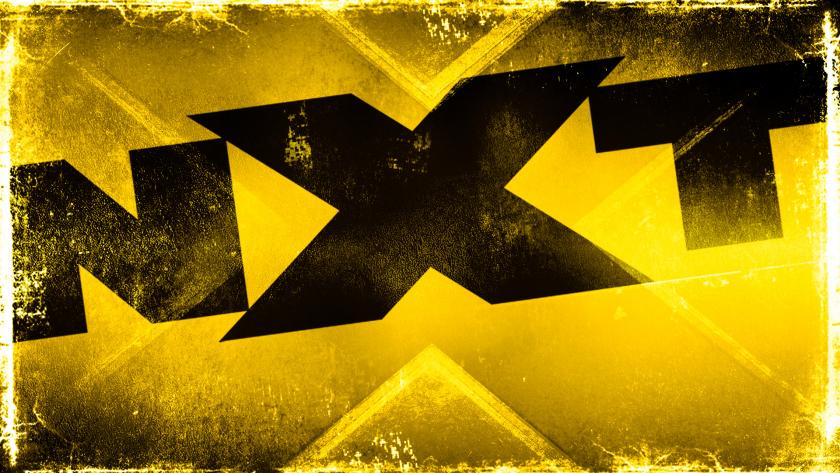 Several top stars in NXT are set to make their Main Event debuts this week.

NXT Champion Karrion Kross, Scarlett and NXT North American Champion Bronson Reed are backstage at tonight’s Raw, according to PWInsider. The report noted that the three are set to make their WWE Main Event debuts later this week.

There’s no word currently on who Kross or Reed will be facing, or if they will take part in a match together.

This comes after a previous report that Kross, Scarlett and Reed were all backstage for last Friday’s SmackDown, taking part in ‘dark’ matches prior to the show going live. There are also reports that the current NXT Champion could be getting ‘fast-tracked’ to the main roster, and this could be coming sooner rather than later.

Kross could of course drop the the NXT Championship prior to his eventual main roster debut, however there have been instances in the past where the champion has been called up with the title in hand, this most notably happened with Kevin Owens, who answered John Cena’s United States Championship open challenge whilst being NXT Champion.

Andrew Zarian of the ‘Mat Men Pro Wrestling‘ podcast noted on Twitter earlier this month that the 2021 WWE Draft is currently scheduled for the August 30th and September 3rd editions of Raw and SmackDown. This is also one week after SummerSlam, which is synonymous with the returns, surprises and main roster debuts.

Are you a fan of Karrion Kross, Scarlett or Bronson Reed? Let us know your thoughts on the above story in the comments!