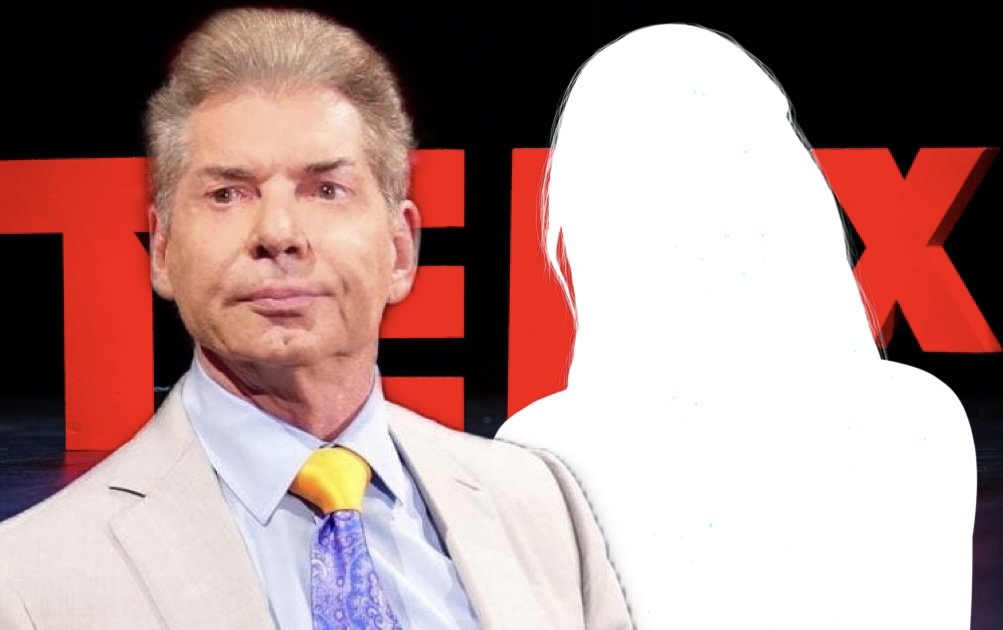 On a recent episode of Talk N’Shop, Karl Anderson spoke about the first time him and Doc Gallows had a meeting with Vince McMahon back in 2016.

“We debuted in the Staples Center. The very next week was England Raw. We were going to attack Roman Reigns that night. He was the WWE Champion at that time. Me and Gallows do whatever we’re told. That’s just the way we came up. I didn’t realize WWE was a completely political insane asylum where you weasel around and try to get different things done, which really confused me at first. Then I figured it out and was like, ‘wow, this is place is fucked.’ I just asked, ‘Hey, does Vince want us to wear the same exact clothes we wore last week or does he want us to wear different clothes? Why would we wear the same exact clothes, this week? Are we broke? Are we poor? Do we just bring the same clothes?’ They’re like, ‘Well, what you should do is go in there and talk to him.’

We got an opportunity to walk in with Vince. We sit down and he goes, ‘What can I do for you fellas?’ We go, ‘Well, Vince, we just want to know if you want us to wear the same clothes last week when we debuted.’ He goes, ‘Jesus Christ, that was easy. Gray for you, black for him. Yes, I wish all these meetings were easy.’ He laughed, big hug. He goes, ‘Is that it?’ ‘Yeah.’ He goes, ‘You guys made a hell of an impact last week, thanks a lot.’ As I walked away, I was like, ‘Fuck, that was an opportunity we missed’ to maybe just talk to him. Brother with him a little bit. Just do something. He was almost expecting a complaint or something else. That part has eaten at me forever because that’s the whole American and WWE mentality that I’ve learned to find out the way it’s supposed to be.

We sat with him [another] couple of times, but it was never about trying to do this or that. It was just, ‘Hey Vince, do you think this is okay? Do you mind us being doctors? Should we not be funny?’ He said, ‘I think it adds another layer to your character.’ ‘Okay, you like it?’ ‘Yes.’ That was it and we walked away. We were booked to be doctors, we liked it and think it’s funny. Then an agent goes, ‘You should talk to Vince about this. Make sure he doesn’t want you to be too funny.'” (H/T Fightful)

Kurt Angle was interviewed by App.com this past weekend, where he spoke about the American Wrestler, Gable Stevenson, winning the Gold Medal at the Tokyo Olympic Games.

I think that this kid, I think he’s going to continue to wrestle amateur for another four years, probably win another gold medal. Then I think eventually end up in the pro wrestling business or UFC or Bellator MMA. So, the kid has an incredible future.”

Angle then went on to talk about how tough the Olympics can be “The physical part is hard enough. The mental part, the emotional part, is the hardest part about it,” Angle said. “You have continued stress throughout your life, every day of your life, knowing that you have to train your butt off eight to 10 hours a day and you’re shooting for one event, the Olympics, and you’re only going to get one shot most of the time. It’s going to be in a two-day period and you have to be on on those two days. That’s a lot of mental stress and anguish, and I think a lot of athletes are finding out their mental stability is starting to unravel, and it’s very difficult.” (H/T Sportster)