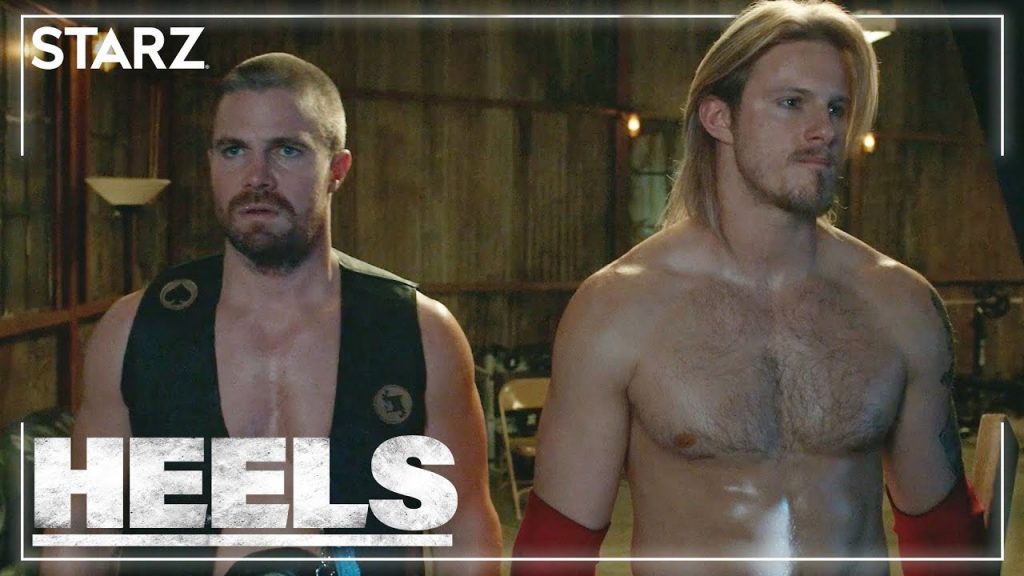 Starz have announced that the highly anticipated Professional Wrestling drama ‘Heels’ will be premiering on August 15th at 9PM ET.

It has previously been confirmed that the show will consist of 8 one hour episodes and started being filmed back in the summer of 2020, and wrapped a few weeks ago.

The show follows two brothers, one a ‘face’ with the other a ‘heel’, as they attempt to bring more attention to the Georgian based wrestling promotion their late father left them called ‘Duffy League Wrestling’. One brother is played by Stephen Amell, while the other is played by Alexander Ludwig.

Former WWE Champion CM Punk will be making his return to a professional wrestling ring for the first time in years on the show, where he will be playing a character called ‘Ricky Rabies’ where he has been paired with a Valet named ‘Vicky Rabies’.

Click here to watch the latest Trailer for the show