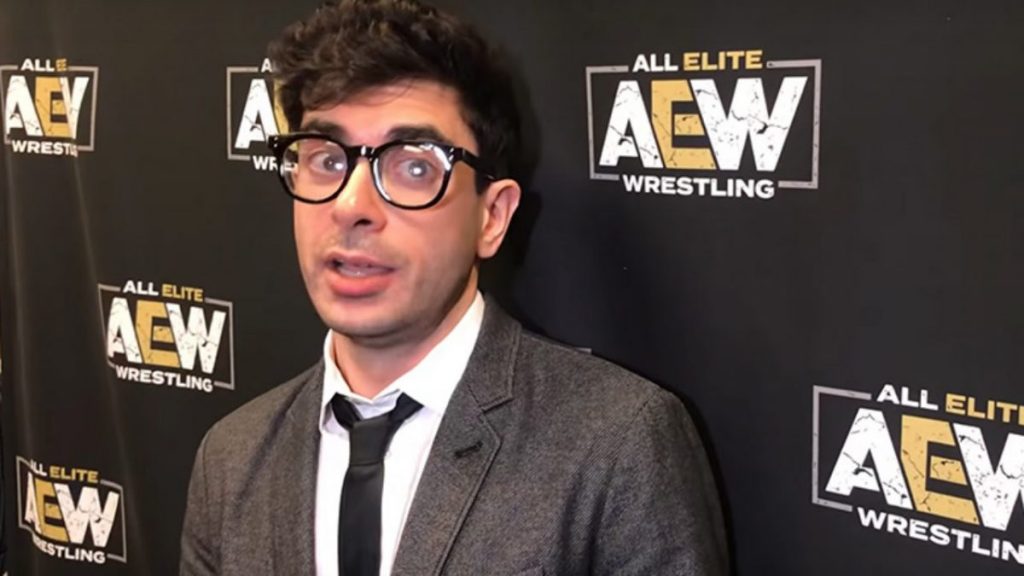 For 75 weeks AEW Dynamite and WWE NXT went head to head every Wednesday night, in what some called a ratings war.

In an interview with David Penzer on Sitting Ringside, Khan discussed how he prefers to focus on his own show and stresses his amazement concerning NXT watching AEW in the Gorilla Position. Khan said…

“We just do our shows and keep AEW as strong as possible,”

“The competition is going to change and there will be different competition on different nights and it will always be a battle as long as we’re healthy because they are going to be around for a long time. Whether it was the launch of Dynamite or Rampage, we have to focus on ourselves and put our best foot forward for fans rather than think about what other people are doing. I’ve heard that when we were on head-to-head on Wednesday nights, our competition was watching our show in Gorilla. They had a monitor with it on. That blows my mind. I have never once, this is the 100th episode of Dynamite this week, in 99 episodes, I have never once had another wrestling show on in Gorilla or thought about what anyone else is doing. We have so much going on with our own show, I can’t be thinking about counterprogramming. We have to put on our best program.”