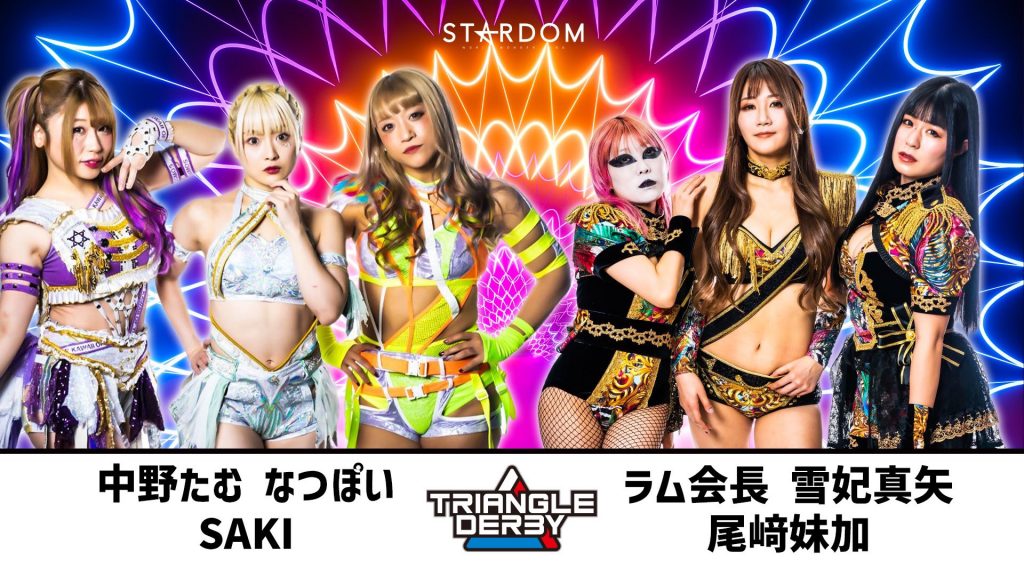 The promotion has recently hosted another show of their brand-new Trios Tag League, the STARDOM TRIANGLE DERBY I. The event took place from the EDION Arena Osaka (Second Stadium) in Osaka, Japan and presented some very interesting in-ring action.

So, with nothing else to say, here are the full results of the STARDOM TRIANGLE DERBY I ~Osaka Day 1~:

This is all for our coverage of STARDOM TRIANGLE DERBY I ~Osaka Day 1~. Stay tuned to Wrestling Republic, as we’ll keep you updated with everything you need to know about STARDOM and the world of Japanese Wrestling.