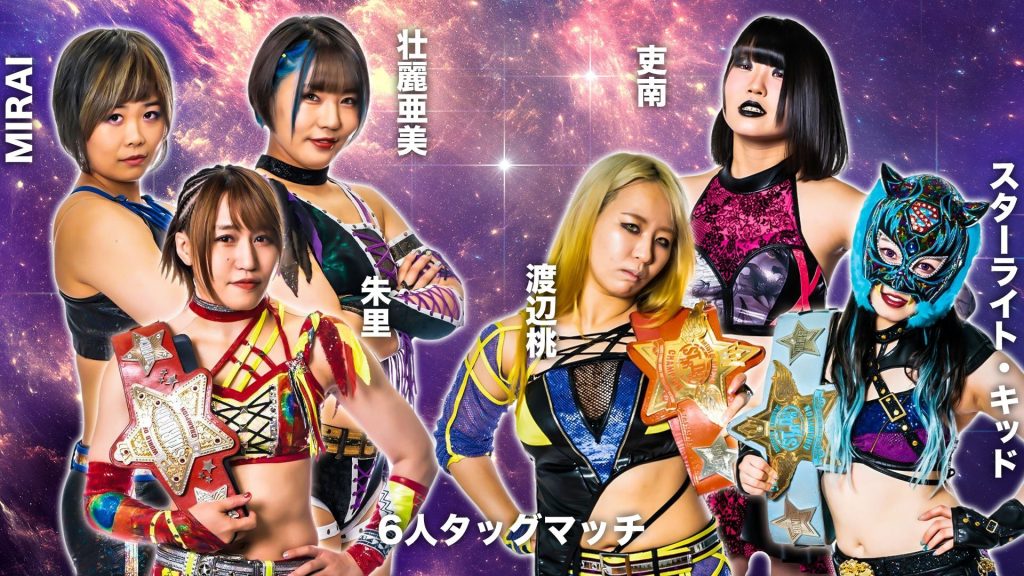 Welcome to another edition of Wrestling Republic’s coverage of Joshi Puroresu. This time, we’ll put the focus on STARDOM and its latest show.

The promotion has recently celebrated a homecoming show for Future of Stardom Champion Ami Sohrei, which took place from the city of Koriyama. The show featured 6 very interesting matches, which also included more action of the 12th Goddess of Stardom Tag League.

So, with nothing else to say, here are the full results of STARDOM’s October 30th 2022 show:

This is all for our coverage of the latest STARDOM show. Stay tuned to Wrestling Republic to be updated with everything that happens in the world of Japanese Wrestling.

Where Can You Watch This STARDOM Show?

Fans will be able to watch this -and every other event- on the company’s official streaming platform, STARDOM World.

The company will upload the entire show in the coming days. You can also subscribe to their official YouTube channel, since they share some match highlights and other original contents.

Additionally, make sure to follow them on their official Japanese & English Twitter accounts for more information on their upcoming shows.