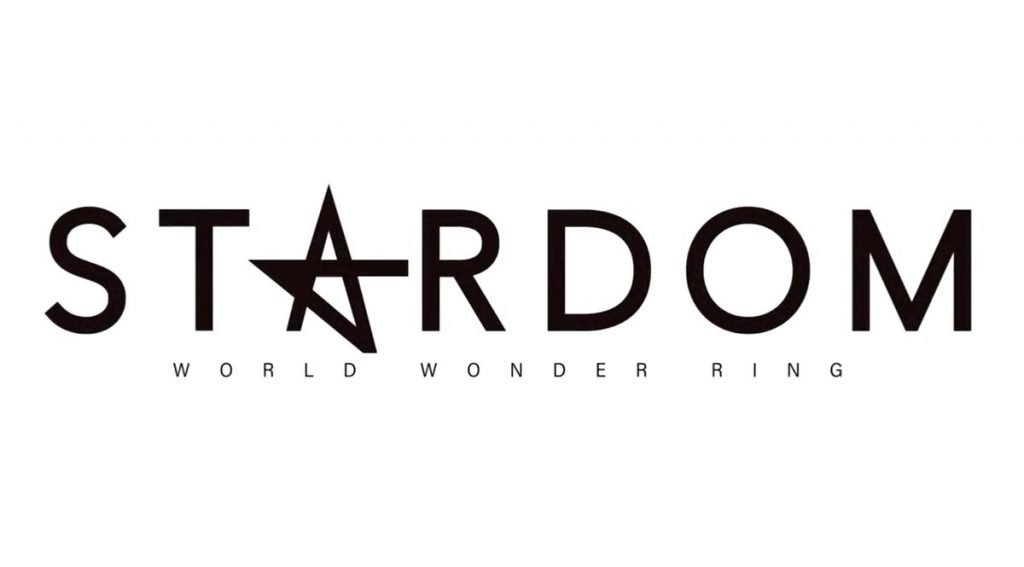 During a recent press conference, STARDOM has revealed the first official matches for their upcoming New Blood 6 and Gold Rush specials.

World Wonder Ring Stardom -most commonly known as STARDOM– are currently preparing to host their final shows of the year. With the NJPW x STARDOM Historic X-Over being just around the corner, the promotion has recently revealed more information about their next shows.

During a recent press conference on their official YouTube channel, STARDOM has announced the first couple of matches for their upcoming Gold Rush & New Blood 6 specials.

About this, the promotion announced the following wrestlers and matches will be featured during the events:

When & Where Can You Watch STARDOM’s Gold Rush & New Blood 6 Events?

Details about how to watch Gold Rush live will come out in the next few days, so make sure to follow STARDOM’s official English & Japanese Twitter accounts for more details. As for New Blood 6, the promotion will surely stream the show for free on their official YouTube channel.

Stay tuned to Wrestling Republic, since we’ll be covering the complete results for both events and updating you with everything you need to know about Japanese wrestling.