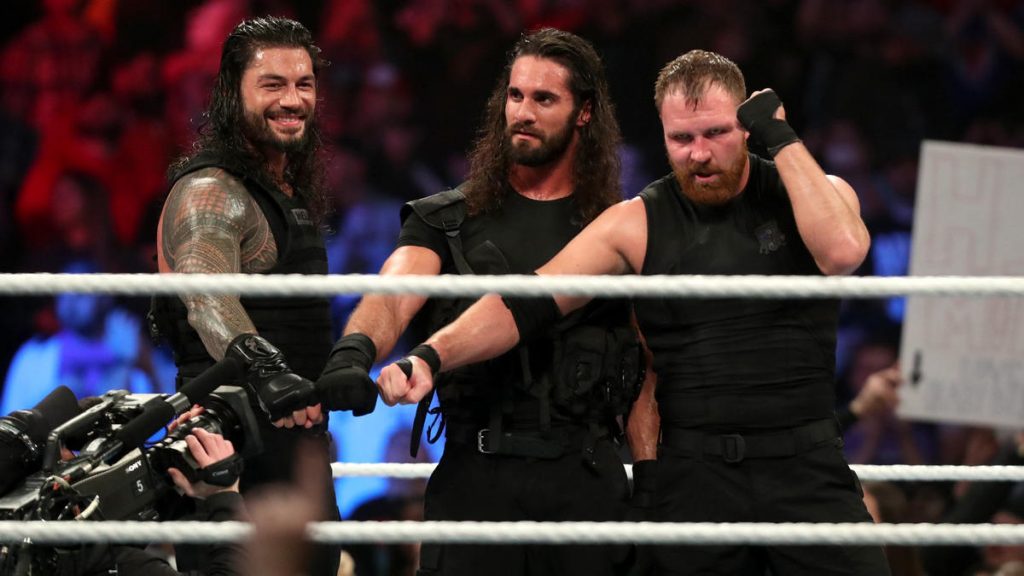 The Shield was an undoubtedly dominant faction, composed of Seth Rollins, Roman Reigns and Dean Ambrose.

The Shield burst on the scene in 2012 helping CM Punk retain his WWE Championship at WWE Survivor Series. After that they became one of the most dominant factions of the WWE.

In 2019 Seth Rollins would shockingly turn on his brothers, Dean Ambrose and Roman Reigns. The trio may be no longer together, but they would still make history together.

On June 16th,2019 at the WWE Money and the Bank pay-per-view all three men would hold the WWE Championship on the same night.

Fans would love the Shield to get back together for a reunion, but now it is looking extremely difficult to do so. As all three men have made themselves into huge single’s competitors.

Dean Abrose left the WWE in 2019, changing his name to Jon Moxley and now wrestling at AEW.

In a recent interview with The Digital Spy, Seth Rollins shared his opinion of the shield reunion. He stated “It wouldn’t look the way you want it to look. It wouldn’t be like the old days in The Shield, it would be a different animal. I think we’re all just too big stars with too big personalities at this point”. Seth Rollins is acknowledging the fact of each superstars growth in the industry.

Later he said “We needed each other back then and now none of us need the other one.We’re at a point where we’re all standalone stars on a different level”.

The last thing Seth Rollins said on the Shield reunion is. “The next time you see us together it’s going to be when we’re inducted into the Hall of Fame,That’s going to be it”.

Will the Shield come together before the Hall of Fame? As of now it is not looking good for fans who want them to.