Potential Plans For Zelina Vega Upon Her Return To WWE 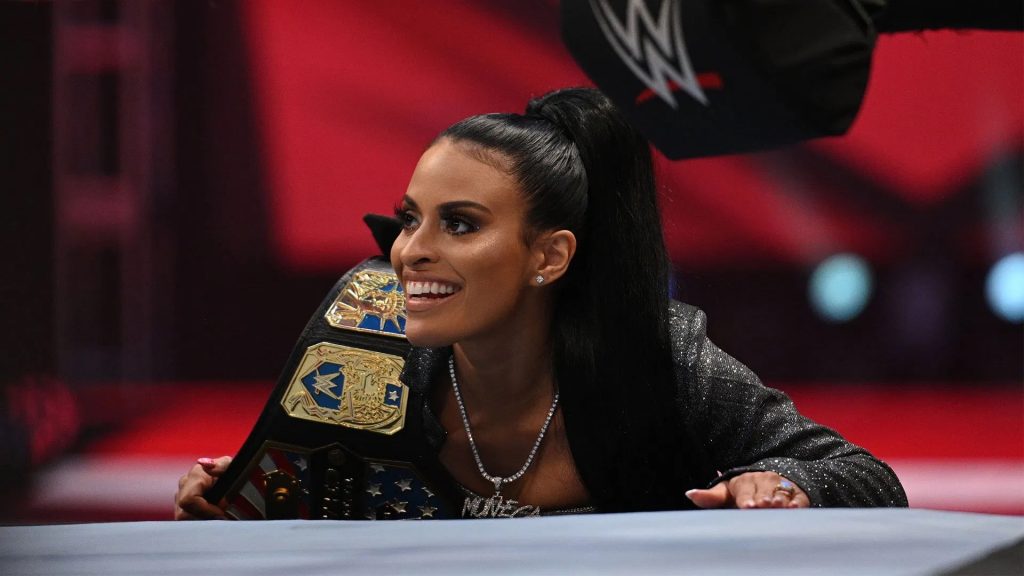 ‘La Muñeca’ could begin an interesting partnership upon her return to WWE.

Earlier this month, Zelina Vega was revealed to be making her return to WWE just six months after being released from the company.

Vega spent the majority of her time with WWE managing Andrade, who with her help captured the NXT and United States Championships. Since Andrade is no longer with the company after being granted his release earlier this year, Zelina will have to find another project if she is to continue managing stars inside WWE.

According to Steve Carrier of Ringside News, Zelina Vega’s return is being discussed within WWE’s creative team, and that the current plan is to bring her into the main roster, and not NXT.

There are a number of roles Vega could take in WWE, with a partnership with her real-life husband Aleister Black being the most obvious one right now. Black made his return to WWE by crashing the Intercontinental Championship match during this week’s SmackDown.

Following the rumors of her return to WWE, Fightful Select (subscription required) reported that Vega had filmed footage with The Rock’s daughter Simone Johnson inside the WWE Performance Center. The reason behind this content wasn’t revealed.

What would you like to see Zelina Vega do when she returns to WWE? Let us know in the comments below!