Original WWE Plans for Harry Smith Has Been Revealed 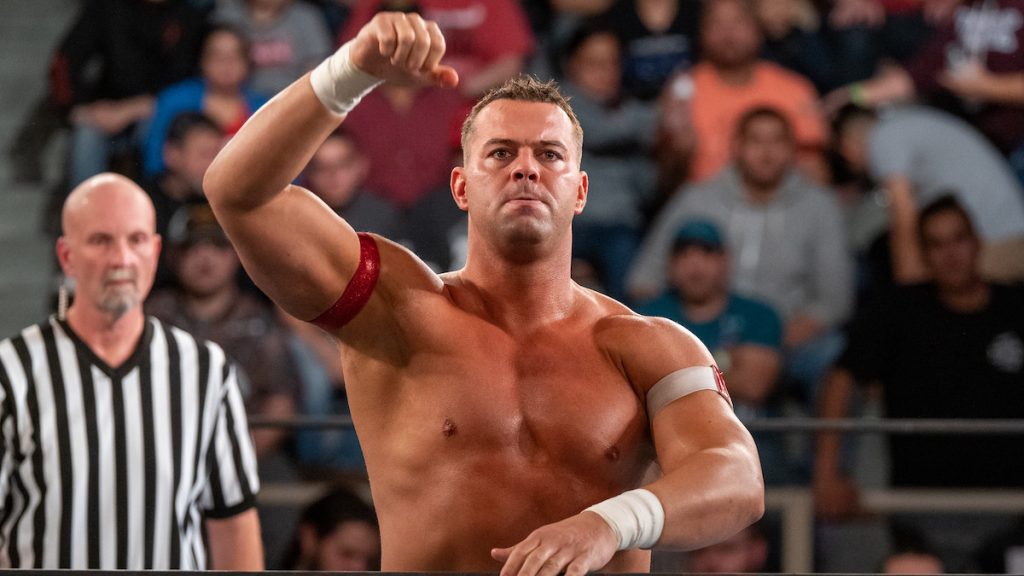 The returning Harry Smith to WWE might be the surprise that we never saw it coming. Expected plans for Smith having a feud with WALTER for the NXT UK Title have been unveiled.

Smith made his WWE return in a dark match before the July 16 SmackDown in Houston, defeating Xyon Quinn and Odyssey Jones with the help of Austin Theory. Smith subsequently announced his return to the WWE in a post-show commercial for the WWE YouTube channel. Smith had really signed with WWE in April after agreeing to a deal in March, it was subsequently discovered.

John Laurinaitis was the key to his return. Officials involved were told to keep his signing a secret until he returned. The Wrestling Observer Newsletter reports on this. At that moment, Smith was instructed to cease working independent shows.

The initial plan for Smith’s WWE homecoming was to have his debut on the NXT UK brand, where he would be the main babyface Superstar. Smith was supposed to face WALTER for the NXT UK Title, however, the COVID-19 pandemic thwarted those plans.

Smith was promoted to the main roster after Laurinaitis encouraged him to do so instead of staying in NXT. Vince McMahon, the Chairman, and CEO of WWE wanted Smith to be a part of the SmackDown brand.

There are no big plans for Harry Smith on Smackdown lately.