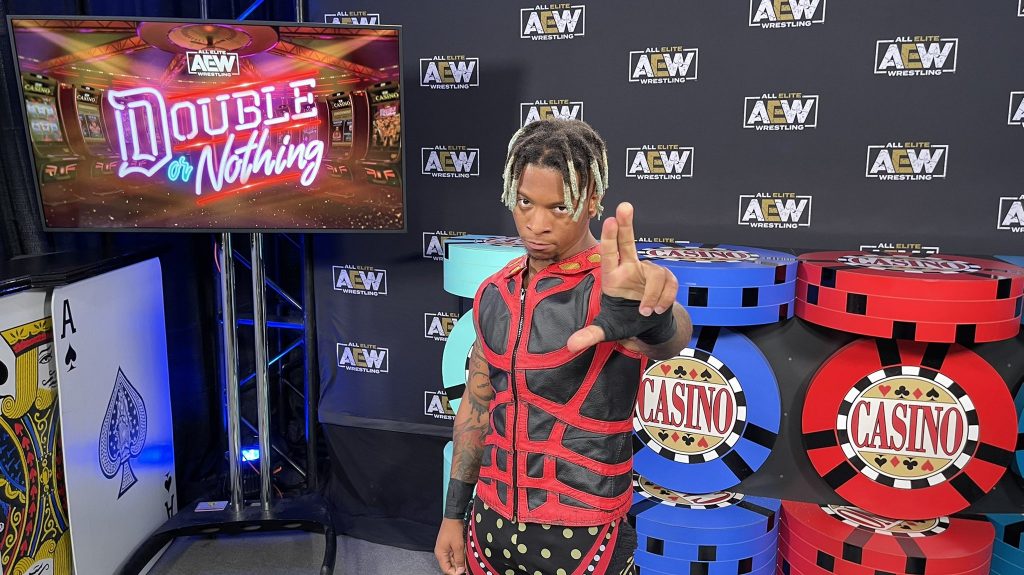 Revealed as the Joker card on the Casino Battle Royal Lio Rush surprised everyone with his appearance. Although for many this would be the beginning of Lio in AEW unfortunately on June 8 via Twitter Lio Rush announced his retirement from professional wrestling.

Throughout the week he has received thousands of support messages from fans, AEW President Tony Khan, and MLW CEO Court Bauer.

On the side of New Japan Pro Wrestling, where he is still signed, via Instagram he assured that he will end his dates with the company before his final retirement. It should be noted that Lio has a confirmed appearance for this Friday in NJPW Strong.

With the relationship between AEW, Lio Rush and NJPW Dave Meltzer said on the latest edition of Wrestling Observer Radio that NJPW permitted Rush to sign with an American Company, being that decision All Elite Dynamite and other indies like MLW, having as a condition that the dates of New Japan would be a priority.