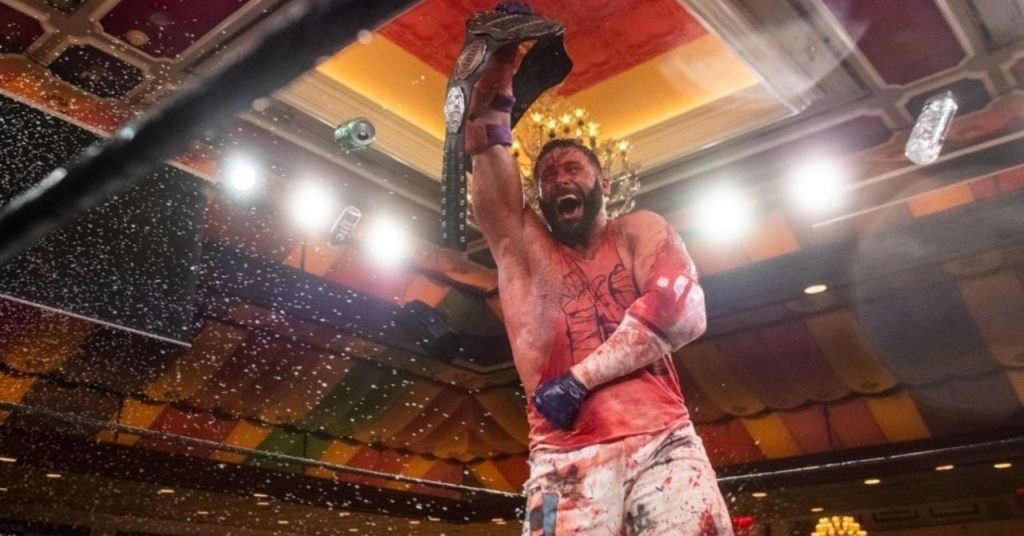 Matt Cardona has applied to trademark his nickname he developed since wrestling within Game Changer Wrestling.

After winning the GCW World Championship from Nick Gage at GCW Homecoming, Matt Cardona added the nickname “Deathmatch King”, he would then lose the title to Jon Moxley at GCW: The Art of War. He has since gone by this nickname in GCW and on his social media. Now, Cardona has filled a trademark for his nickname with the USTPO on November 30th.

Below you can view the trademark application:

Cardona is set to challenge for the Impact World Championship against W Morrissey and champion Moose at Impact: Hard To Kill.