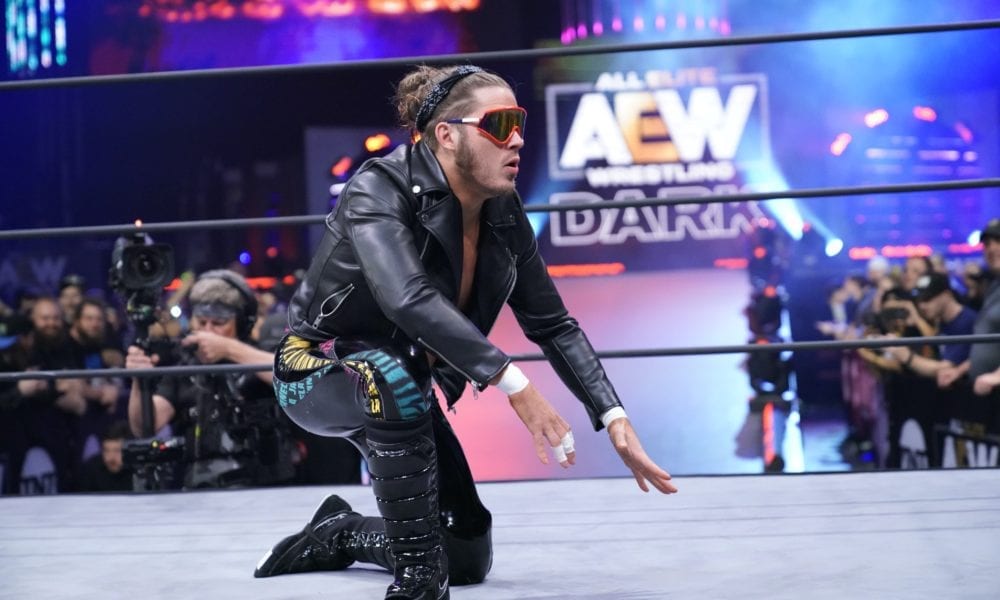 A new AEW contract is expiring this weekend.

Making humor about it, he wrote how he is spending the money he earned on AEW, on a lobster.

Janela opened up last month about his future and plans for his career. He said

“One of my goals is to have a run in Japan, which is something I’ve wanted since I was a child, I’ve done shows in Japan, but I’ve never had a steady run there. That will be in the works very soon.”

He pointed out how he want to help the new generations in the indie scene.

“I wanna wrestle new talent, I wanna find new talent, I am gonna bring new talent to GCW, to wrestle better guys and get themselves recognized and ready for a contract somewhere whether it be the WWE or AEW or maybe New Japan.

I want to wrestle 2, 3, 4 times a week no matter how my body feels. There’s nothing more rewarding than doing an indie show and after your match saying ‘Damn I am beat-up, how am I gonna wrestle tomorrow? How am I gonna wrestle the next day?’ And then wrestling those 3 days, and giving it your all and giving matches that people are talking about all over the place. And when you get home that Monday and you lay in your bed at 9 o’clock in the morning because you haven’t slept for three days and you’re beat-up and you sleep till 8 at night, there’s nothing more rewarding than that.”

Janela made his AEW debut back in 2019 at the Double Or Nothing pay-per-view.

Joey Janela will be wrestling Mike Bailey this Saturday at GCW’s In Too Deep event in Atlantic City.