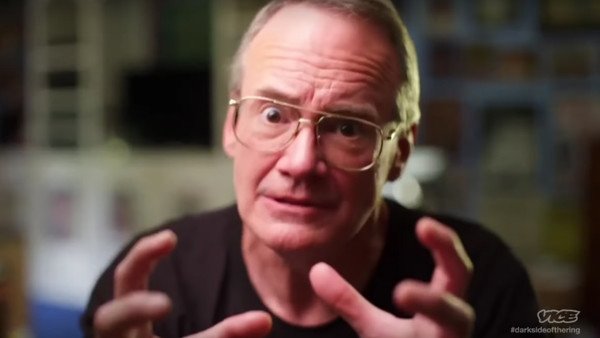 Photo Credit – Vice’s Dark Side of the Ring (DSOR)

After Adam Cole took to twitter to talk about his past as well as future of his career, a certain former wrestling manager replied with his personal opinion.

On twitter, Adam Cole would post about how even though he has had a great thirteen year career, he has yet to enter the prime of his career. As currently Cole is within All Elite Wrestling (AEW) being apart of The Elite and Superkilq.

However, Jim Cornette would then reply on twitter to Cole, with a very negative opinion about Cole joining AEW as well as his colleagues within AEW.

As of now, Cole has yet to respond to Cornette.

Cornette has been very vocal of AEW and its talent either on his podcast or on his personal twitter account, some agreeing with him and others feeling he is out of touch with modern day wrestling.