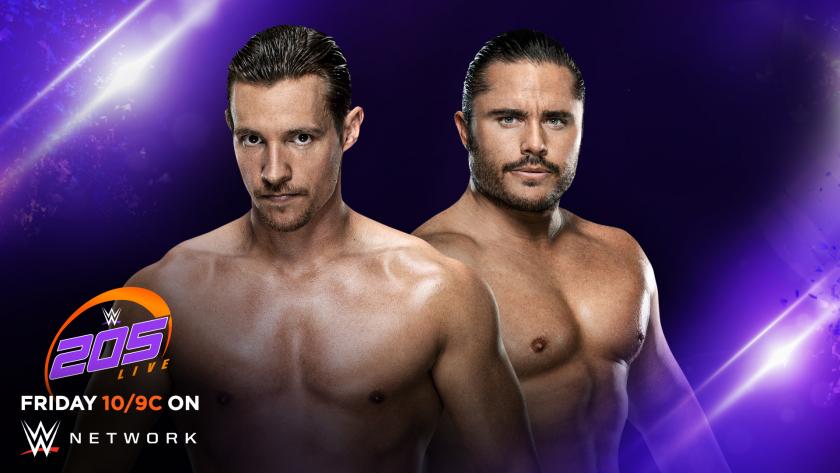 The NXT tag team was released back on June 25 along with other wrestlers. Recall that NXT contracts, unlike the main roster, only have a 30-day non-compete clause and not 90.

Ever-Rise signed with WWE just in 2019, they made appearances on the NXT tag team division, 205 Live, and with their online show on the WWE Youtube channel called Ever-Rise Live.

Aligned with Daniel Garcia, they are set up to challenge Jon Moxley, Eddie Kingston, and Darby Allen.