Alberto Del Rio Claims He Is Returning To The WWE 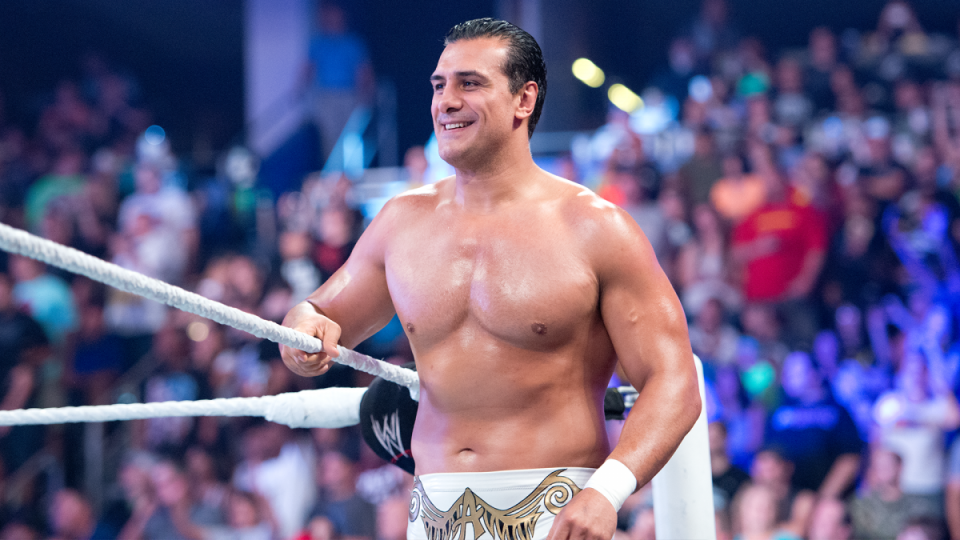 According to Dave Meltzer in the Wrestling Observer Newsletter, former WWE champion Alberto Del Rio has been telling people that he is set to return to the WWE when his legal issues are cleared up.

Alberto Del Rio is set to go on trail and is facing one count of aggravated kidnapping and four counts of sexual assault. The victim, who is Alberto Del Rio’s ex girlfriend, accused Del Rio of physical and sexual assault and also accused Del Rio of threatening to take her son and drop him in the middle of a road if she didn’t comply with what he said. The victim provided photos of her injuries to the police.

The WWE have not commented on this as of now and Dave Meltzer has said that it would shock him if it’s true.