WWE Working On New Sets For Raw And SmackDown 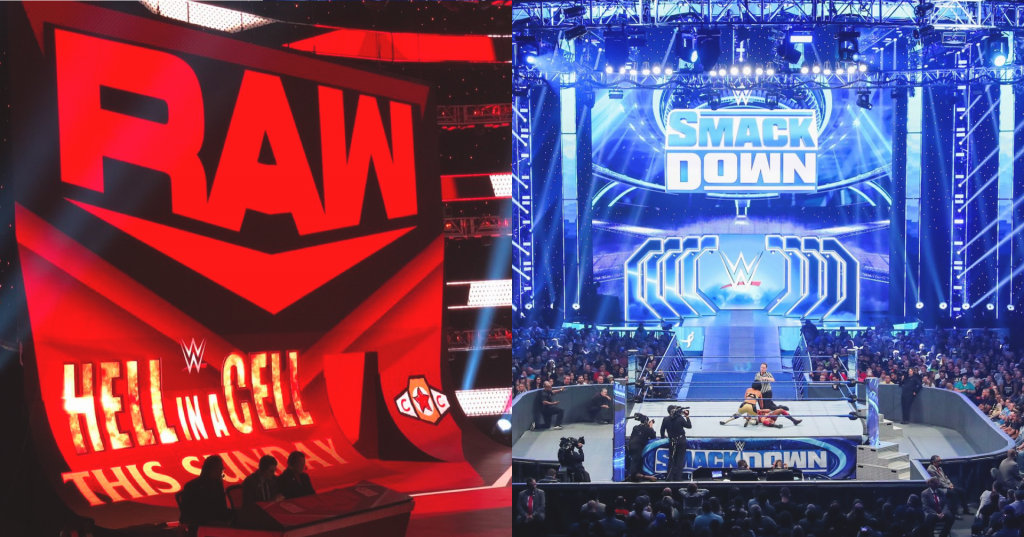 WWE’s return to live touring could also mean the refresh of their entrance stages, according to a new report.

Prior to the pandemic, WWE debuted new sets for both Raw and SmackDown, however after they were forced to relocate to the Performance Center, the company opted for a simpler stage which they used for both shows.

Andrew Zarian of ‘Mat Men Pro Wrestling’, who was first to break the news of NXT moving to Tuesday nights, reports that WWE are working on new sets for both Raw and SmackDown, and whilst it wasn’t noted when these will debut, it’s likely that this will happen upon WWE’s return to touring.

For those who didn't get it… New Sets coming soon. https://t.co/VW67o3ibCM

This could happen as early as July, with the most recent reports pointing to a crowd return in time for Money In The Bank, which is currently slated for two months time.

Would you like to see new sets for Raw and SmackDown? Let us know your thoughts in the comments below!