WWE Welcoming Fans Back To Raw & SmackDown In July 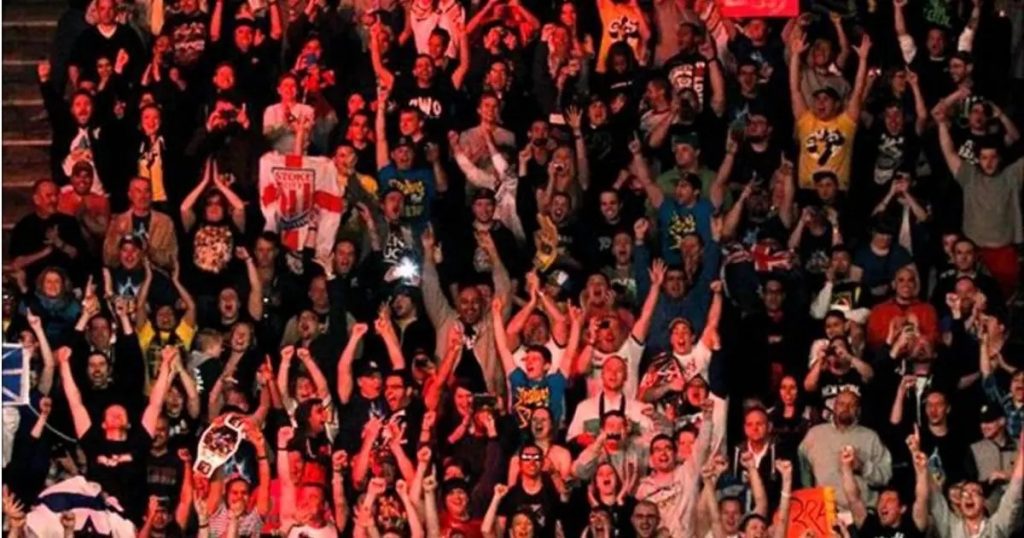 Andrew Zarian of Mat Men Pro Wrestling is reporting that WWE are planning on having fans returning between July 16th -19th. An episode of both Raw and SmackDown happen during that timeframe.

Per our source, it looks like WWE is looking at July 16th as when fans can return to live events. https://t.co/CpedhUGzoH#WWE #ProWrestling #News

It was not noted whether or not this would be a permanent return, or just a temporary one, with some suggesting Live events could run on the Saturday & Sunday, or a PPV could even take place during the weekend, however the source did not note this.

WWE’s main competitor, All Elite Wrestling, announced earlier this week that they would be resuming their touring schedule across the U.S starting July 7th. It’s unclear if this news, which was a surprise to many, has impacted WWE’s reported decision to have decided to wait until late August to resume Live touring.

As of this time, no source in WWE has publicly commented on this report.