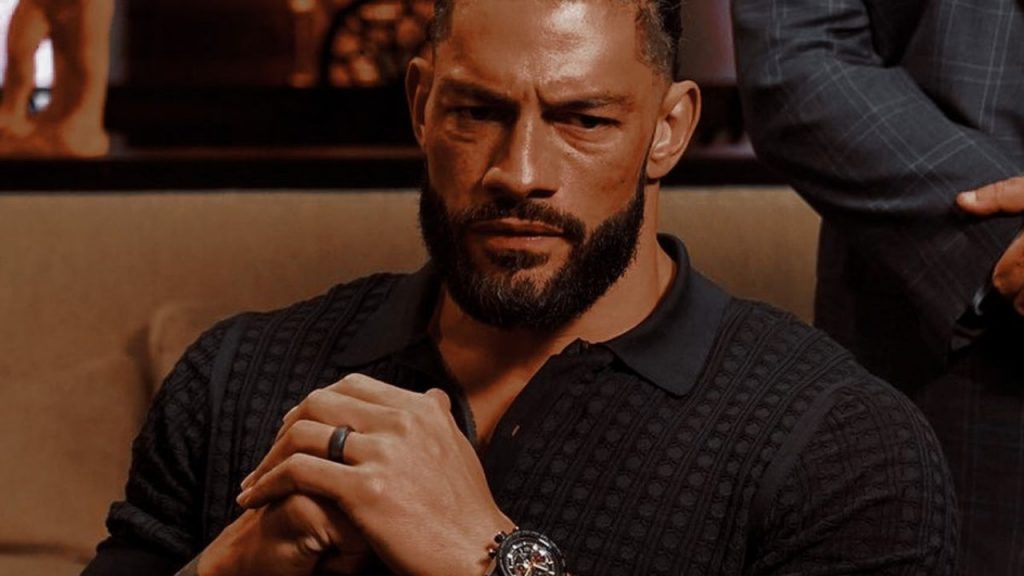 The WWE may be looking to strengthen Roman Reigns’ push.

WrestlingNews.co also report that Brock Lesnar’s suspension was done to extend the Lesnar and Reigns program till the Royal Rumble as that is Lesnar’s next scheduled date to Wrestle. This will allow Reigns to become the longest reigning WWE Universal Champion whilst moving on to other challengers.