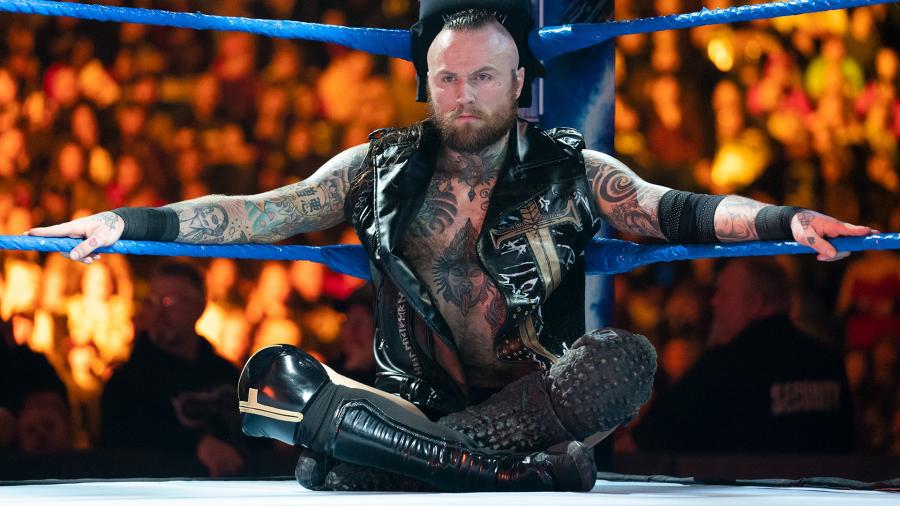 PWInsider, is reporting that top executives within the WWE want to bring back Aleister Black and that they think releasing Black was the wrong decision.

PWInsider has also reported that this feeling within the WWE has been enhanced by AEW’s heavy interest in singing Black. However, it is currently unknown if the WWE has made an offer to Black.

Aleister Black looked to be starting a feud with WWE Intercontinental Champion, Big E, as he returned as a Heel after a series of video packages, hitting the “Black Mask” on Big E during a match. However, after his live return he was released by the WWE, alongside several other Wrestlers.