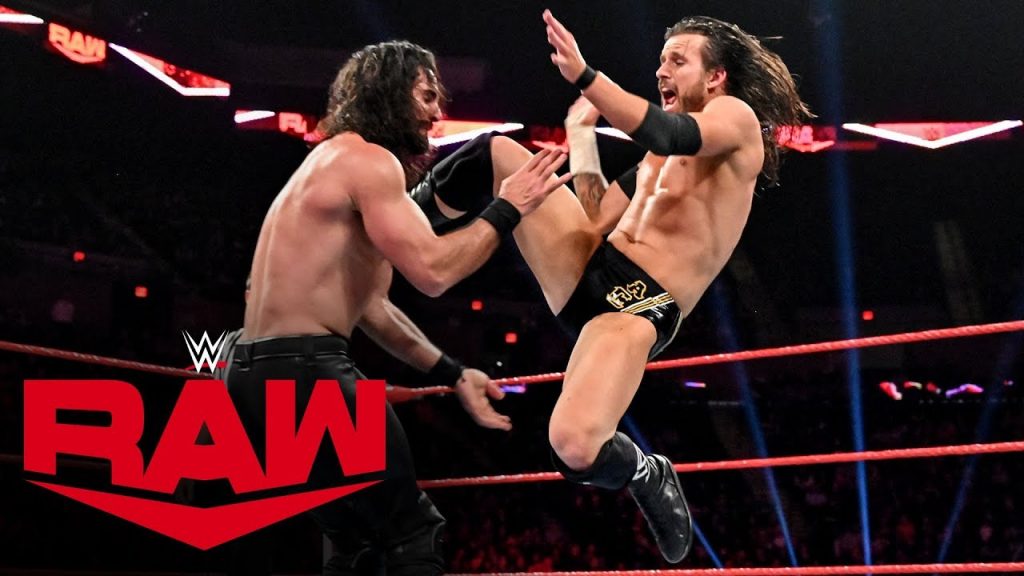 Adam Cole is in a difficult time right now before his WWE contract really soon, WWE might bring Cole up to RAW & Smackdown soon.

Cole has been pitched on both Raw and Smackdown in the last week if he were to re-sign, according to Fightful Select (Subscription Required), with WWE insiders informing them that he has been told he is wanted on the Main Roster.

Fightful also learned that Cole was brought directly to Vince Mcmahon’s office a few hours before Smackdown. According to those in the know at WWE, the meeting went well, and Vince Mcmahon seemed to like Adam Cole on a personal basis.

WWE had originally hoped to bring Cole to Smackdown in Minnesota the Friday before but switched it to the following week in Tampa for logistical reasons.

Adam Cole’s contract has been rumoured to be up really soon, with WWE hopeful that he will re-sign with the company really soon.

Cole’s last match on the main roster territory happened a few years ago at the build-up for Survivor Series. Adam defended his NXT Title on Smackdown by defeating Daniel Bryan in what was a successful dream match. Cole also had a match with Seth Rollins on RAW, which was ruined by disqualification.