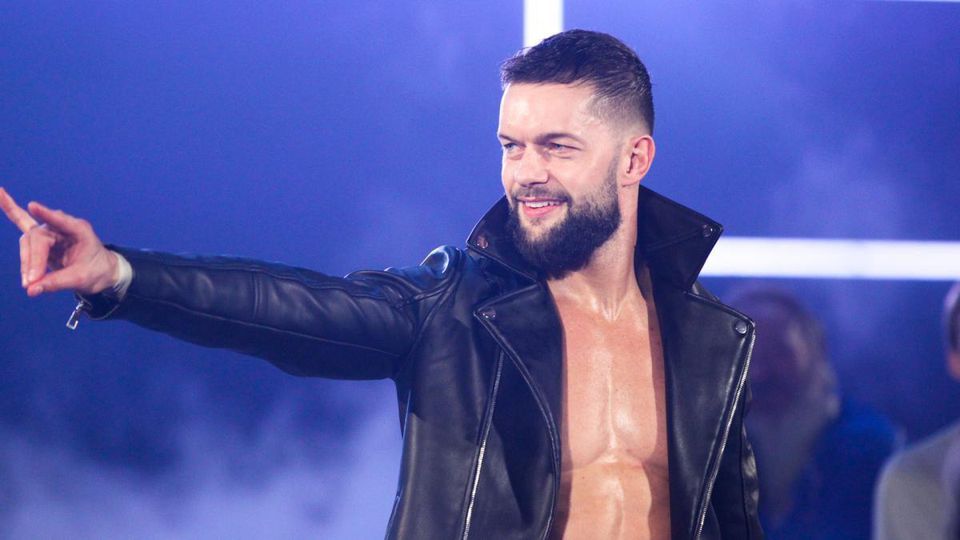 Just a day or two ago WWE released many of its talents that came as a shock as the list has few extremely talented superstars such as Aleister Black also known as Tommy End and Buddy Murphy along with a few other superstars like Braun Strowman whose real name is Adam Schurr. This shocking move has led to questions wondering about the next plan. Recently we saw the NXT talent Rik Bugez, whose actual name is Eric Bugenhagen on SmackDown to perform Shinsuke Nakamura’s theme.

Rik Bugez is currently helping Shinsuke in his feud with Baron Corbin. We can see this as a possibility that WWE will slowly make more superstars from NXT or NXT UK to appear on Raw and SmackDown in the next few weeks to fill the spots and space left on the Main Roster shows after the departure of the recently released Superstars.

According to Fightful Select, officials from Raw and SmackDown such as Johnny Ace, Matt Bloom, Jamie Noble and Bruce Prichard, were at the performance center yesterday to scout talent and watch a ‘PCLive Show’, in preparation for more call ups after recent releases.

Both the shows Raw and SmackDown need some fresh new wrestlers on their shows. NXT superstars such as Roderick Strong, Finn Balor and Io Shirai are the ones that will most likely show up on the main roster. These wrestlers have not been on NXT lately.

There are major pay-per-views coming up for which WWE will definitely have to do something fresh to boost their ratings. NXT call-ups always seem to gather the interest of the audience. So all we can do now is hope to watch new superstars coming soon and helping the ratings of the main roster shows.