WWE TLC and Other December PPVs Might Get Cancelled 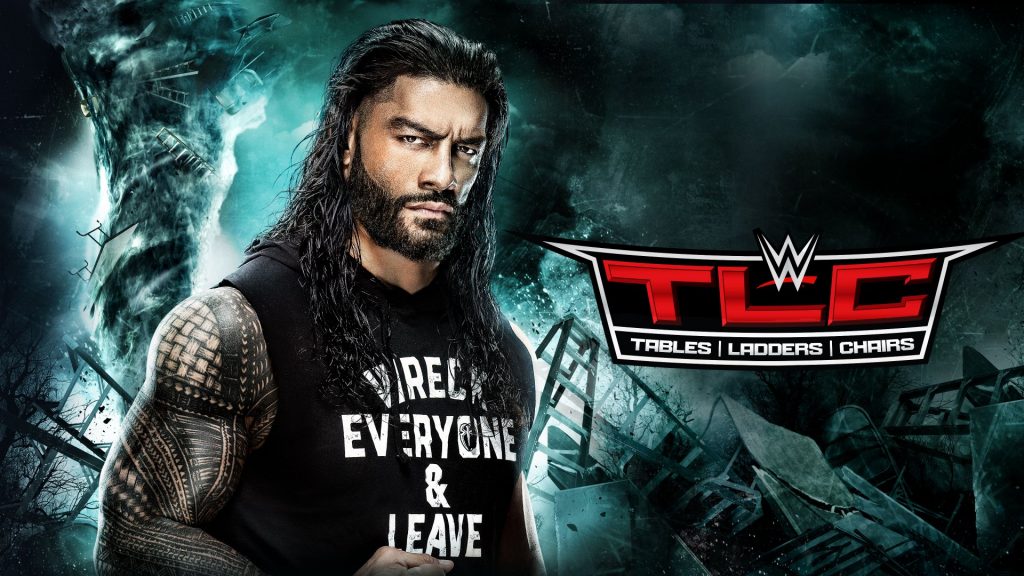 According to Dave Meltzer on the latest edition of the Wrestling Observer Radio, there will be no WWE PPV in December this year and instead WWE’s New Year’s Day show Day 1 will act as the PPV in December.

This will be the first time WWE have held a PPV on New Year’s Day and the show will be held in the State Farm Arena in Atlanta.

However, now WWE will not have a PPV in December it seems like and the show at the All State Arena will now be a television show.

TLC has been a regular PPV for WWE since December 2009. The two other announced PPV for this year so far have been Crown Jewel taking place on October 21st and Survivor Series taking place on November 21st.