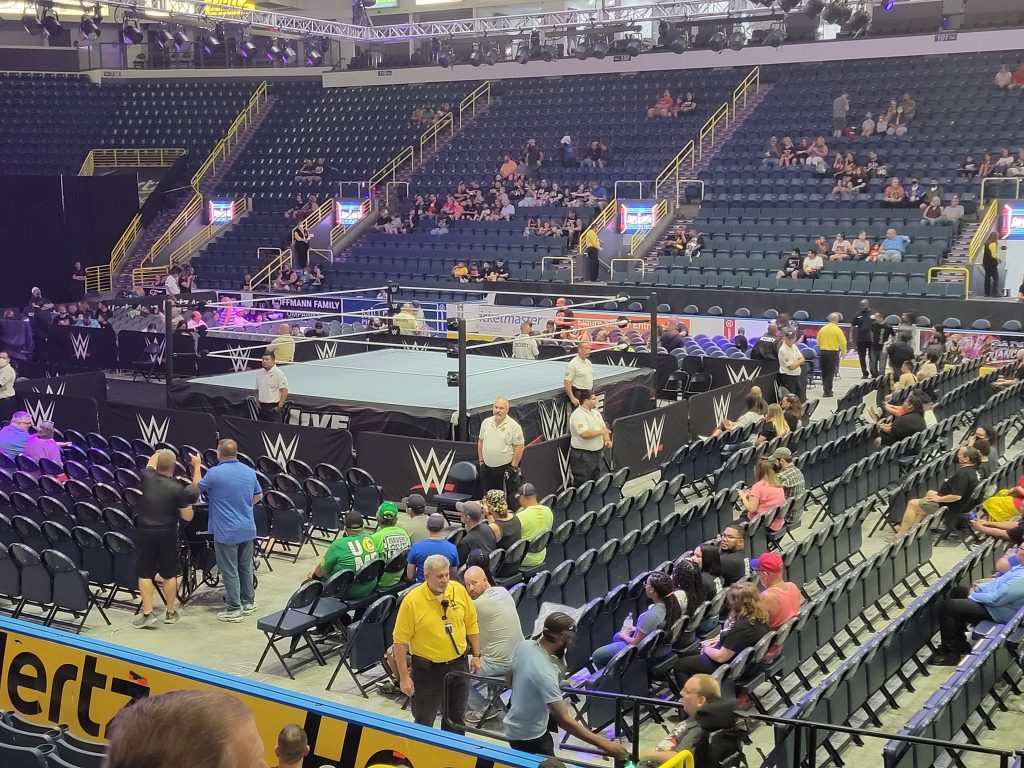 WWE held a SuperShow at the Hertz Arena in Fort Myers, Florida last night. You can read the results, as well as some photos from the show below.