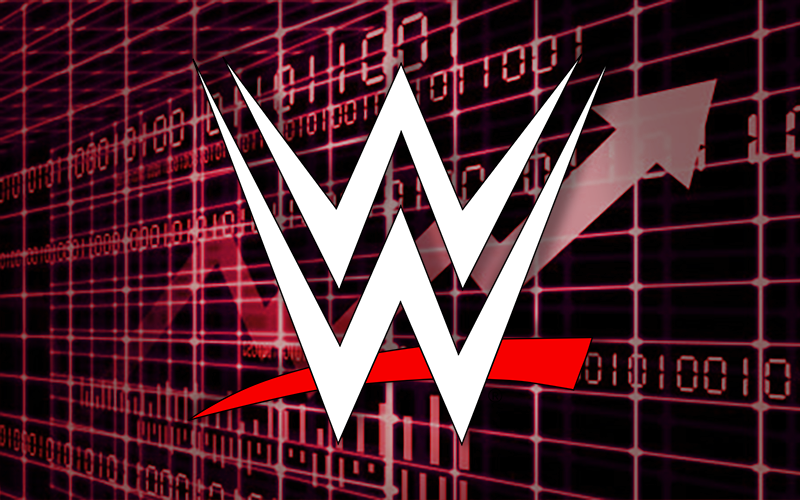 WWE Stock has recently surged, up 20% in the last few days.

This has been prompted by a post on r/wallstreetbets, who are responsible for GME (gamestop) rising over 500% earlier this year, with some making millions of dollars profit.

In the post, which you can view here, the user states that the reasoning behind the investments are “Solid fundamentals, profiting over $1b even though COVID”, “Live events returning in July”, and “Rumours of an acquisition”.

Multiple users have jumped on the stock, comparing alot of similarities with GME. One user stated “I feel it’s worth pointing out that $WWE is currently at exactly the same market cap $GME was when it was at $WWE’s current share price: $GME was at ~$4.3B when it was at 58; $WWE closed at $4.4B today.”

If the math is done correctly, it is rumoured that Vince McMahon (nearly 29 Million shares) made almost US$300M today.

If the rumours of Vince McMahon selling WWE are true, if a big company like Disney or Viacom purchases WWE, it could cause the price to surge to high numbers, resulting in a large profit gain for holders.