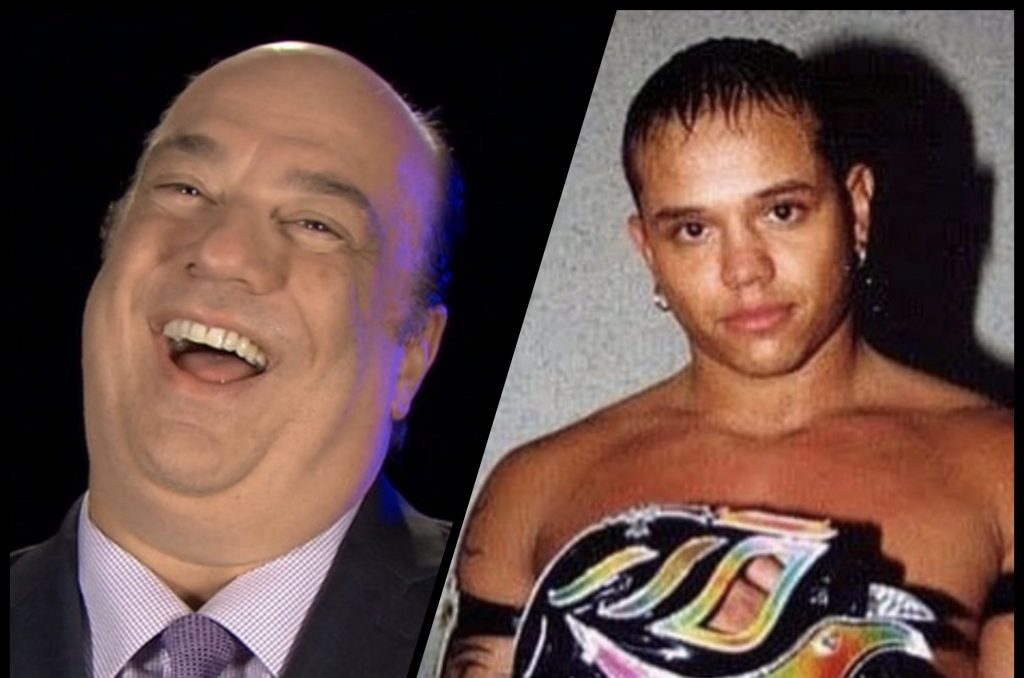 6. Jim Ross Comments On The Appearence Of Zombies At WrestleMania Backlash

Back in May, WWE held their ‘WrestleMania: Backlash’ PPV. Despite the show getting mostly a positive response from fans, one segment caused a great deal of controversy. As part of WWE’s deal with Dave Bautista’s ‘Army Of The Dead’ movie, the company involved zombies in a match between The Miz and Damian Priest.

On the latest episode of Grilling JR, the legendary WWE commentator gave his thoughts on this, saying “It seems to me like in today’s world of pro wrestling, the reality based stuff is hitting a cord more than the fantasy stuff, Hypnotizing people, zombies. Everything for the name and sake of entertainment is a weak ass excuse. ‘Oh, we’re just trying to entertain the audience,’ that’s such a p**** way out of it. Keep drinking that kool-aid buddy, save your money. It’s just not the way to engulf an audience, the audience has got to relate to something and every character that you put on television.” (H/T WrestlingInc)

Kalisto sat down for an interview with Chris Van Vliet this week where he spoke about his plans now that he has been released from WWE.

Kalisto was asked if he could see himself returning to WWE, to which he replied “I’m not going to hold my breath, I’m just going to focus on me. I am going to focus on my mental state, which is very important. I’m going to try and fix myself first. I’m trying to see what I can do. I like challenging myself a lot.

I have never boxed before, but I want to box. The reason I became a wrestler was because of my grandma. My grandfather wanted me to be a boxer. Not only that, all the boxing pay per views, my dad would bring home a box of oysters. We would sit there, hammer open the oysters, watch the pay per view and that was our night. This was as kids, which was pretty cool. I’m still going to wrestle here and there. If the time is right, here and there, I am going to give it a shot.” (H/T WrestlingInc)