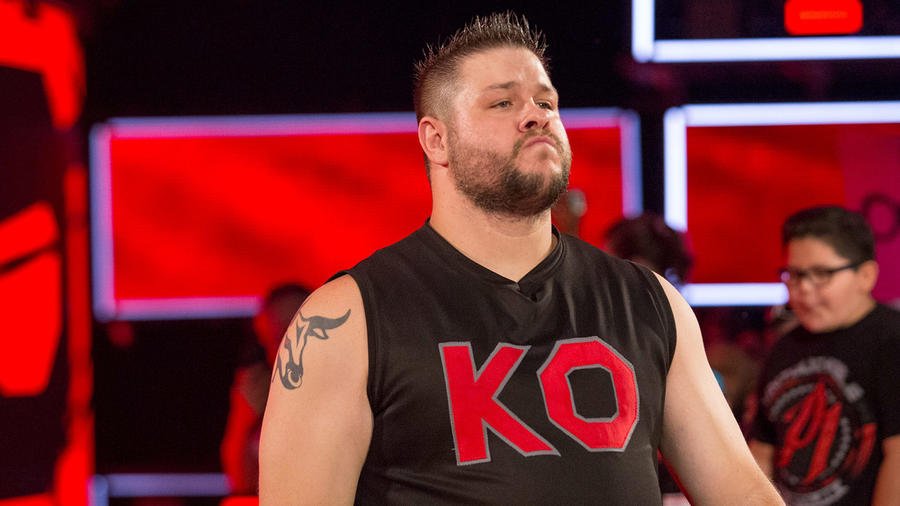 Kevin Owens wrestled over 14 years through Independent promotions before finding his way to ROH and then WWE. It was a place for him to fine tune his skills and hone his craft. Now after after almost 9 years in WWE, he could be returning to the Indies some time in the future.

“If you get someone from the independent scene, most of the time, you’ll get someone who is very passionate,” Owen said while speaking to the duo.

“When I saw the announcement for the match, they had it when Shinsuke’s music hit in the video, it gave me absolute goosebumps. Knowing how incredible that is for the fans, it’s such a treat, it’s such a surprise. You never would have thought that it was something that could happen. Not only is it happening but it’s something I’m sure means a lot for Shinsuke.”

On January 1st 2023 Shinsuke Nakamura will be appearing for Pro Wrestling NOAH to face off against the Great Muta in his final match. With Nakamura still being under WWE contract, this crossover of talent and promotions could be a sign of new opportunities for talent.

Kevin Owens may think different than other WWE Superstars

While speaking on the Podcast about the topic, Owens was open to share his opinion of branching out to Independent promotions. He expressed his excitement and even hinted to making a possible return to indie wrestling at some point down the road.

“Yeah, for sure [I’d like to have matches on the indies.] I’m very deeply rooted in the independent scene. That’s where I came up. I still have so many friends there,” Owens said.

With some many Independent promotions outside of the WWE, fans would definitely wonder where ‘KO’ would pop up first.

“There are a few wrestling companies, independent companies that I still hold very near and dear to my heart that I’d love to maybe one day show back up on just for fun whether it’s a promo or maybe it’s a match.”

Kevin Owens is currently feuding with The Bloodline and has the Undisputed Universal Championship in his sights. Keep an eye on WrestlingRepublic.com to see if Owens makes a return to the Indies or not.