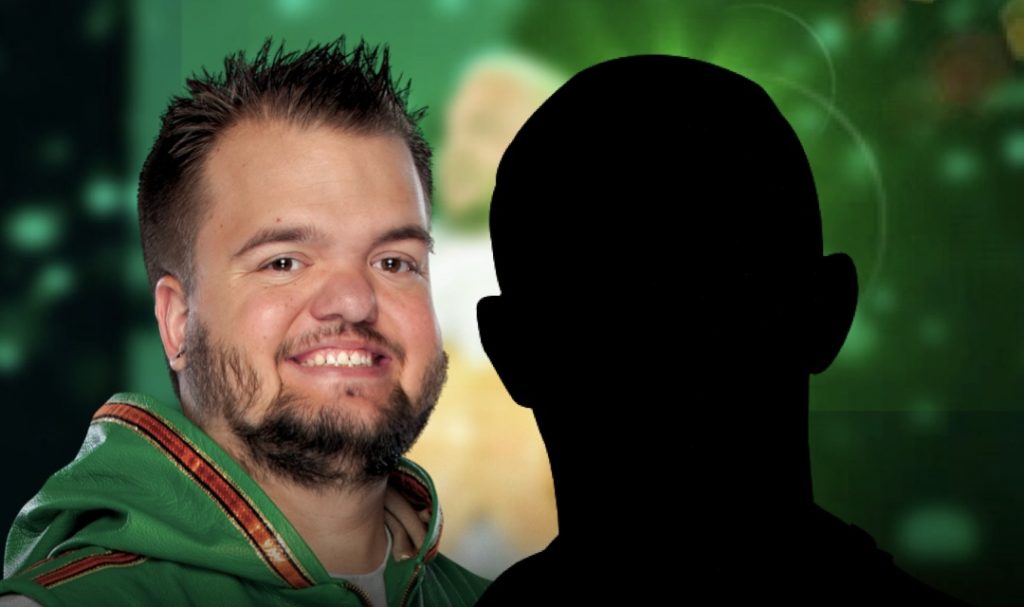 In today’s Rasslin roundup, a WWE star has confirmed they weren’t actually released by the promotion, Eva Marie has slammed reports about her not returning to the ring, a text from John Laurinitus to WWE talent has leaked, Hornswoggle has revealed an AEW wrestler is the ‘greatest thing ever’, and Ruby Riott has released a statement after her WWE release.

5. Eva Marie Slams Report That She Isn’t Returning To The Ring

Late last year Eva Marie signed a new contact with WWE, after being away from the professional wrestling giant for nearly 5 years.

Over the following months many fans were speculating when she would return, and what role she would have with the promotion.

During her first run with the company, Eva Marie faced a large amount of backlash from fans due to her inexperience in the ring. Despite it not being known if she had improved with her in ring world since being released, many fans still didn’t want her to get a second opportunity, and instead wanted to be an on screen role, if used at all.

Last week Sean Ross Sapp of Fightful reported that the current plans were for Eva Marie upon her return to Monday Night Raw, was to be an on screen babyface manager, and put over other female talent. You can read the full report by clicking here

Eva Marie took to Twitter earlier this week to shut down these claims, and refered to the reporter, Sean Ross Sapp, a clown by using the 🤡 emoji.

She Tweeted “For the 🤡’s who said I’m not coming back to wrestle!
@wwe EVALution #ALLEverything #WWERaw”

The replies to her tweets showed a mixed reaction, with some fans being more than happy to give her another chance in the ring, while others were not so hopeful.

One fan pointed out the fact that the Bella Twins once stated on Total Divas that they didn’t see Eva Marie as a ‘real wrestler.

But Google knew EXACTLY the scene I was talking about pic.twitter.com/7sQr2X1xdW