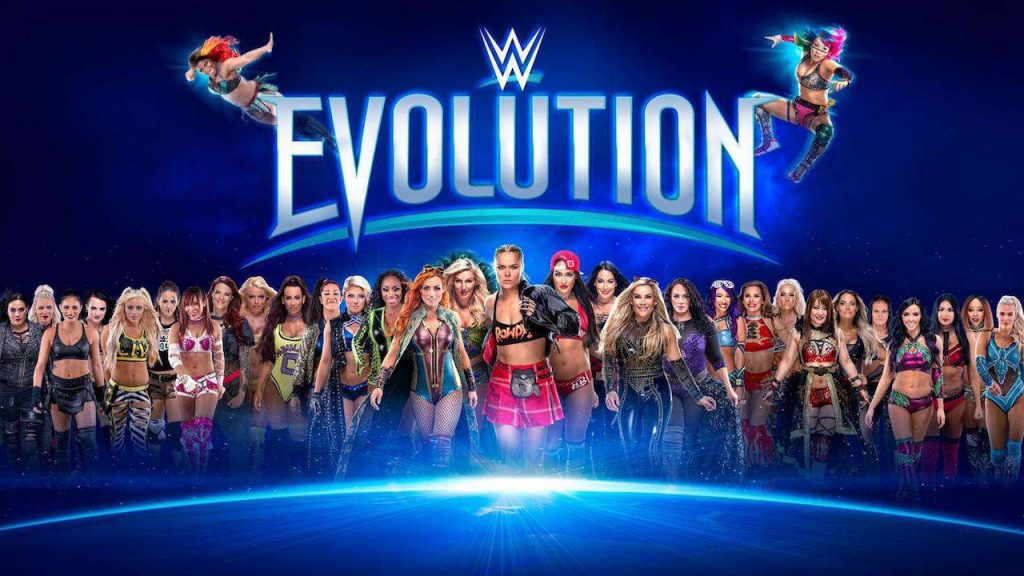 Now that Stephanie McMahon and Triple H are in charge, Natalya is more hopeful than ever that Evolution 2 will happen.

In 2018, WWE held Evolution, the first-ever pay-per-view dedicated entirely to the incredible women on the roster. The night saw some memorable matches that featured current and past women’s wrestlers, with two amazing main events.

The event was widely praised, but it was the only one of its kind as Evolution 2 never took place. Wrestlers like Tegan Nox, Sasha Banks, and The Bella Twins have campaigned for a sequel, but one never materialized.

However, that was under Vince McMahon’s reign as Chairman, but since retiring this year, the company is now under new management. Now that Stephanie McMahon and Triple H are running things, is there a chance we will finally see Evolution 2?

Wrestling veteran Natalya is hopeful of the future under the current regime and believes that Evolution 2 is now very possible. While interviewing with Darren Stone, Natalya about the chances of the events returning and was nothing but hopeful.

“Yes. Yeah, I definitely see Stephanie wanting to do more with women’s wrestling. Stephanie has always wanted women to have more representation. She doesn’t want a show where it’s 75% male matches and 25% women’s matches,” Natalya said. “She wants a show where there are half men and half women. She wants equality for the women in WWE, and she’s been vocal about it, and it’s really cool. One of the first things I thought about all of these new changes, especially with Stephanie and Triple H, [who] care about women’s wrestling.

The thing is, when you’re in that position of authority, you’re never gonna please everyone. I know how hard that was for Vince McMahon. Without Vince McMahon, we wouldn’t have any of this. I always express so much gratitude to Vince because we wouldn’t have this company to do our work in. I wouldn’t have the dreams I have without Vince McMahon allowing those dreams to come true because he built this. I also believe that with changes come opportunities. I know it’s challenging right now. People are very intrigued. Everybody wants to see what this new regime will bring. For me, what I’m seeing and what I’m witnessing is more women’s wrestling, and I think that’s incredible.” (H/T Fightful.com)

Ever since taking over creative following Vince’s retirement, Triple H has brought back multiple women’s stars to the company. Candace Larae, B-Fab, Emma, Scarlett, Dakota Kai, and Mia Yim as of this past Monday on Raw.

There’s no telling who we’ll see the spotlight again, but it’s evident he and Stephanie are expanding the women’s roster. Evolution 2 could very well be on the horizon, but only time will tell if it makes a return.