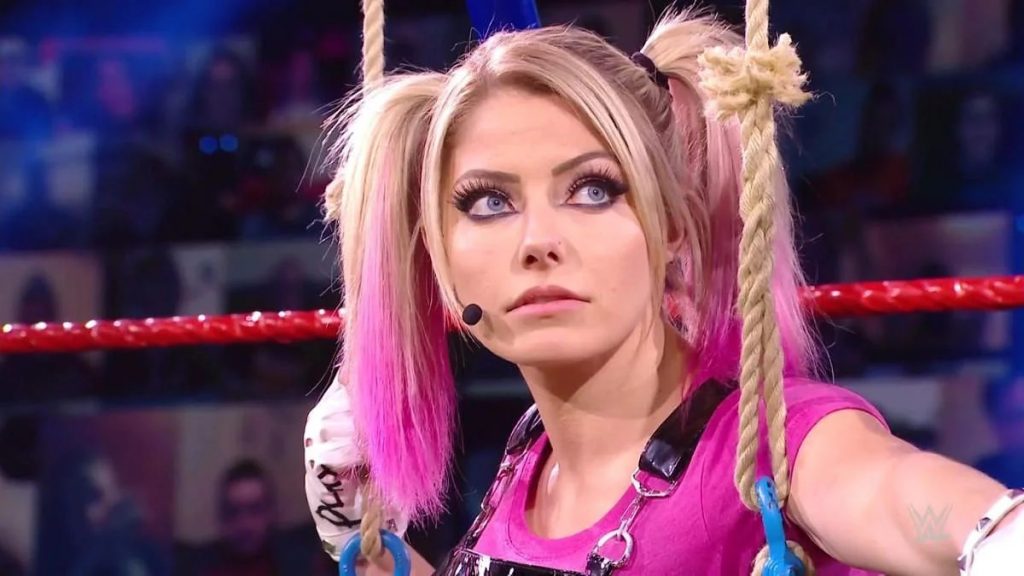 WWE Star Alexa Bliss has revealed via Instagram that she has reported screenshots from a fan who has threatened to shoot her and her husband, Ryan Cabrera.

The WWE star was already familiar with the fan, after fans had sent her messages they had received from them. The messages allegedly showed the crazed fan stating his intent to shoot both her and her husband.

The messages that the fan had sent out are yet to be shared publicly.

Bliss responded to the fan saying “I do have something to say – I saw the DM you sent to people saying you were going to shoot me and my husband yourself . Those screen shots have been turned in.”

Disturbingly, after this the fan continued and didn’t seem fazed by the threat, stating that a restraining order wouldn’t stop him.

The incident took place last night on the WWE stars latest Instagram post. The post announced an upcoming fundraiser event which intends to raise money for the “Saving Huey Foundation”.

The charity is a nonprofit organisation, that specializes in the rescue of abused animals. Additionally the event will also honor and celebrate the life of Bliss’ former pig who passed away last May.

Alexa Bliss recently made her full time return to WWE, after being out of action for nearly a year following sinus surgery.

However, during this time Bliss briefly returned for a match at the Elimination Chamber PPV in February, before she took time off to get married to her long-term boyfriend Ryan Cabrera.