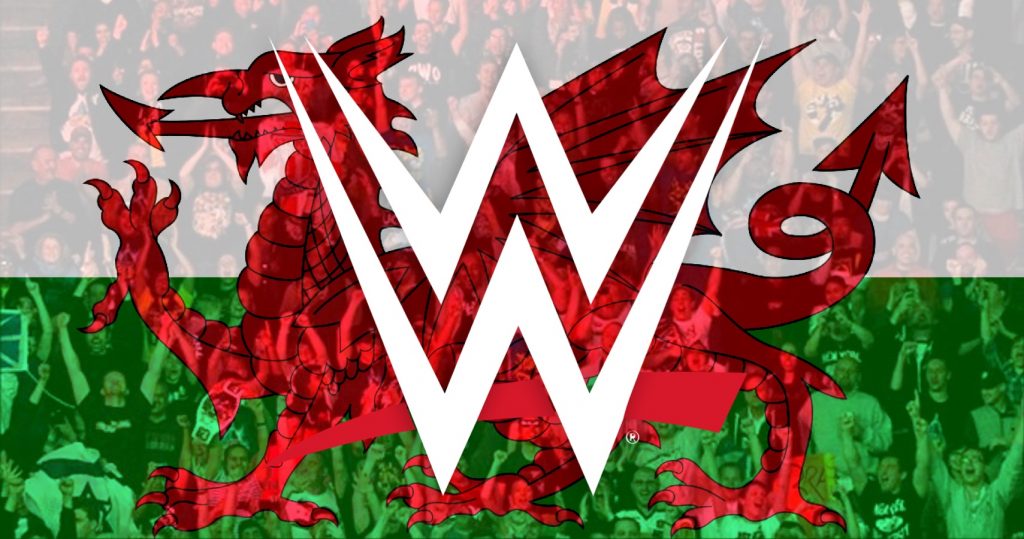 WWE will be returning to the United Kingdom for a Pay-Per-View for the first time in three decades according to a new report from WrestleVotes.

According to the report, WWE are planning to run a PPV in the Principality Stadium in Cardiff, Wales, this September.

The event will reportedly take place on Saturday, September 3rd 2022, which is the same weekend All Elite Wrestling will be putting on one of their biggest shows of the year, All Out, from Chicago.

Rumors of a PPV taking place in the U.K. have been circling the wrestling world for the past half a decade now, but the pandemic put a stop to both WWE and All Elite Wrestling running events internationally. Drew McIntyre vs Tyson Fury was reportedly set to headline a previously planned UK PPV in 2019.

The last PPV WWE produced in the UK was SummerSlam 1992, which took place in Wembley Stadium. This means the show will almost be 30 years to the day the last British PPV took place.

There have already been concerns surrounding WWE choosing the Principality Stadium for the event, considering how difficult it is for people from up North of the UK to get to. WWE previously ran NXT Takeover: Cardiff from the Motorpoint Arena in Cardiff, however the event didn’t manage to sell out the 5000 seat arena, and instead only sold around 3600 tickets. With the Principality Stadium having a capacity of 74,500, many believe WWE may fall significantly short of that number is they do decide to run the venue.

Here is the updated WWE PPV schedule for 2022:

Sunday, June 5 – Hell In A Cell Pay-Per-View at Allstate Arena in Chicago

Saturday, July 2 – Money In The Bank at Allegiant Stadium in Las Vegas

That is the same weekend as AEW’s ‘All Out’ PPV.