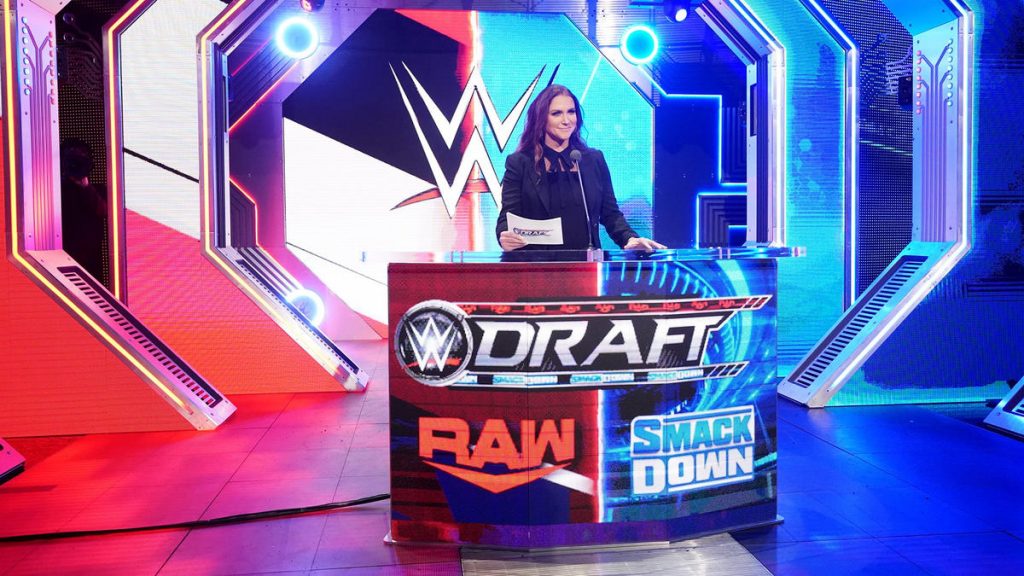 Since Triple H took over as head of creative for WWE, there have been many changes that have been made to the product. There has been more TV time given to wrestling matches, banned words are now allowed to be used in WWE and less scripted matches and promos for wrestlers.

The Game has also brought back some wrestlers into the company that were released such as, Dakota Kai, Dexter Lumis, Hit Row and even brought up to the main roster NXT favourite, Iyo Sky.

However, Triple H has still yet to completely change the RAW and Smackdown rosters, but he could be looking to do that soon, as a new WWE draft could reportedly be coming up.

According to Fightful (Via What Culture) lots of WWE’s wrestlers expect a draft coming up soon.

The most recent WWE draft took place in 2021 on October 1 and October 4. Wrestling fans seem to have different opinions on the brand split in WWE, but if the company are going to do another draft, then that would most likely mean that they want to continue the brand split.

The draft can also be a way for wrestlers to have a fresh start, with reports of many WWE stars getting re packaged that is something that could happen in the rumoured draft.

It has also been a way for WWE to call up some wrestlers from NXT up to the main roster, like in 2021 when Hit Row and Ridge Holland were called up to WWE’s main roster during the draft.