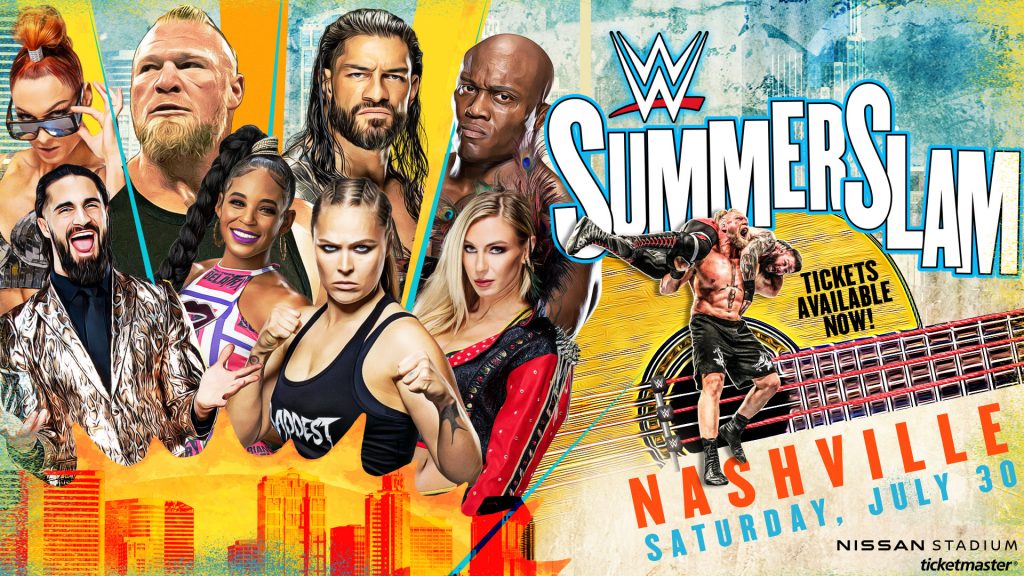 With months ahead of the biggest summer PPV, WWE has changed the logo for the event celebrated on July 30 at the Nissan Stadium, Nashville, TN.

The last time they changed the logo was back on 2015.

According to WrestleTix, WWE initially released 19,949 tickets and there are 14,485 of them left with an expected capacity of 34,434 as of Wednesday. As more tickets are sold, more seats will become available.