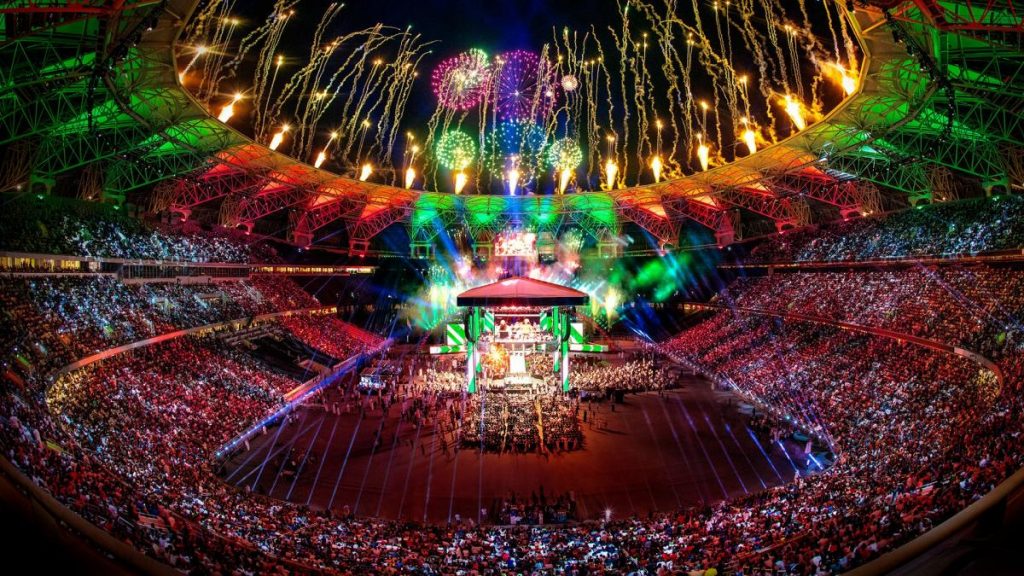 Andrew Zarian of The Mat Men Podcast is reporting that the WWE will be looking to return to Saudi Arabia in October. However, Zarian states that this plan will only go ahead if there are no restrictions at the venue.

The WWE have done 5 shows at Saudi Arabia since 2018. This is due to the agreement WWE signed with the Saudi General Sports Authority in 2018, stating that the WWE will plan to run 2 big events, per year, for the next 10 years. The WWE missed out on doing their second Saudi Arabia show in 2020 due to the Covid-19 pandemic. The last Saudi Arabia show was the Super ShowDown event in February of 2020 where Goldberg defeated The Fiend for the WWE Universal Championship belt.