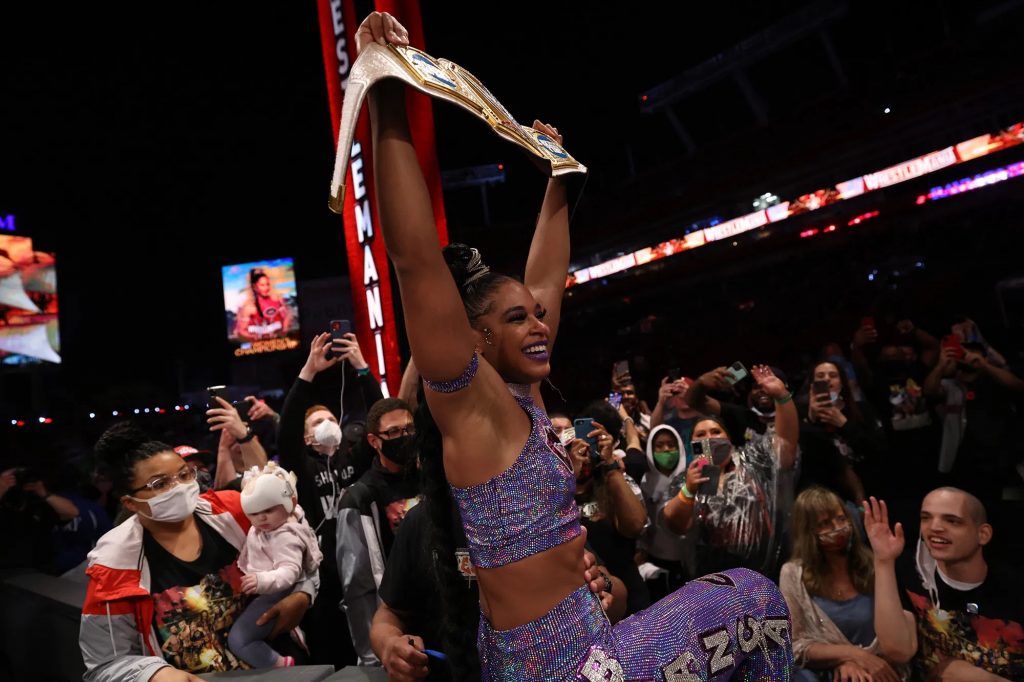 WWE have announced this afternoon that after nearly 18 months of running events with no fans, the company will be making their long awaited return to the road on July 16th and this will mark the start of a ‘25 City Tou’r.

The first event to take place in front of fans will be the July 16th edition of SmackDown at the Toyota Center in Houston, with Money In The Bank taking place two days later on July 18th from Dickies Arena in Fort Worth.

STAMFORD, Conn., May 21, 2021 — WWE will return to Live Event touring with a 25-city schedule through Labor Day. The tour will debut this July in Texas with a trio of shows:

Tickets for the live events in Houston, Fort Worth and Dallas go on sale this Wednesday, May 26 at 11 a.m. ET.

Additional tour stops and on-sale dates will be announced in the coming weeks.