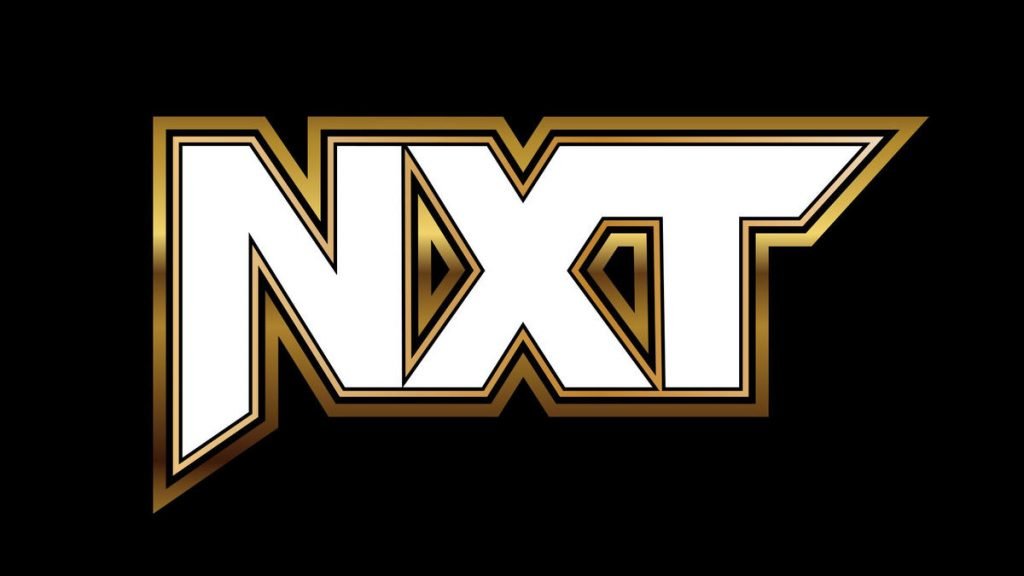 Even with Triple H changing many things since becoming Head of WWE Creative, there are things that will stay the same, like NXT cuts.

There has been many changes in the WWE in the last few months. These changes include higher level management staff and to the WWE and NXT talent roster.

Triple H has been bringing many talent members back that were released under Vince McMahon’s management. These superstars are crowd favorites and they also bring in big revenue for the company.

Some WWE talent returns include Johnny Gargano, Zelina Vega, Candice LeRea, and of course Bray Wyatt. Triple H has also helped change the direction the WWE has been going.

Many fans are now wondering if releasing NXT talent will be a frequent recurrence.

Recently on Wrestling Observer Radio, David Meltzer explained “The feeling was that for all the people who were dropped, the main reason was lack of progress – they thought they weren’t improving fast enough.”

Meltzer continued by saying That’s gonna be the case – they’re gonna be cutting people at the 6-month mark, at the 1-year mark if they’re not progressing at a certain level. Anyone who doesn’t get to TV in 2 years will get cut. We’re gonna get regular developmental cuts.”

Fans will continue to be concerned with the NXT cuts and have to wait to see who is next.

H/T to Ringside News for the transcription