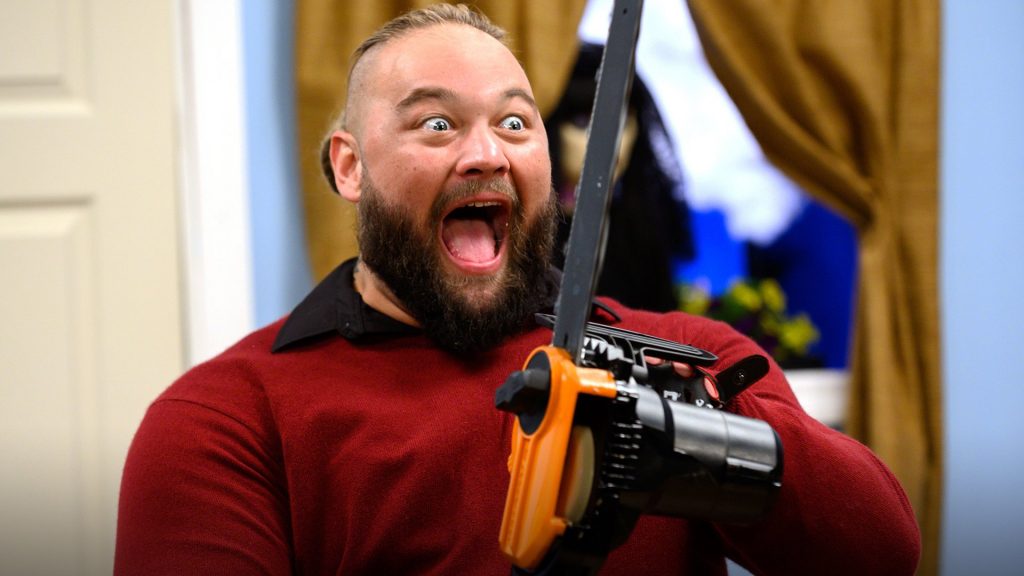 It appears that before Bray Wyatt was released from the WWE, he was becoming difficult to work with behind the scenes.

Through a report by Andrew Zarian of the Mat Men Podcast, it is mentioned that Wyatt was becoming difficult behind the scenes however, this did not factor into his release as that was due to budget cuts. The main issues about Wyatt were his in-ring behaviour, his weight as well as in general Wyatt was unhappy in the company.

As reported before Wyatt was told that he was released due to budget cuts, but at the time many other individuals within the company reportedly did not believe that as Wyatt was a strong merchandise mover at the time. However, it was noted that while finances weren’t the only reason for Wyatt’s release, it was one of many that led to the departure. However, while budgetary reason was the main reason for his sudden departure, many others factors were a contribution to his release.

As of now Wyatt is going by his real name of Windham Rotunda, is believed to be in talks with Impact wrestling and All Elite Wrestling. However, we will not know where Rotunda ends up, not until his 90 day no-compete clause is up which is believe to be the 29th of October. On this day, Rotunda will be a free agent and will be able to gift his creative mind, to the company he ends up signing with.