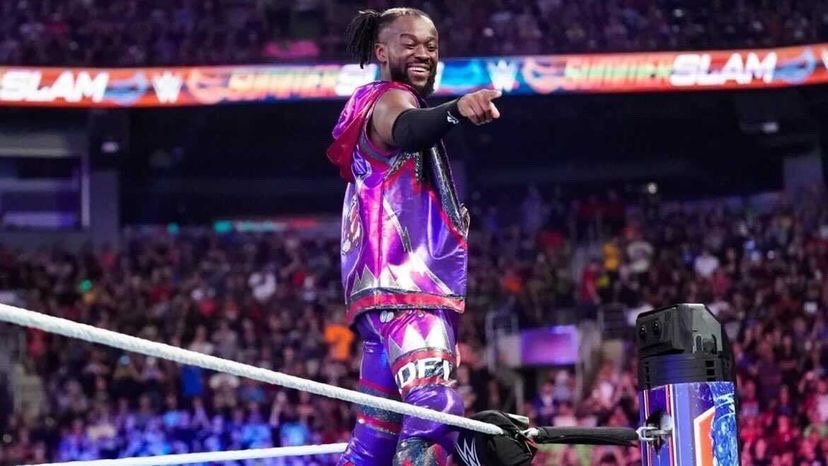 According to a report from PWInsider, WWE are looking to hold this year’s SummerSlam on Sunday, August 22, also noting that a location is still yet to be finalized.

Last year’s SummerSlam was the first pay-per-view to take place from the WWE ThunderDome, which has emanated from several locations in the Florida area. Every show since has taken place from WWE’s state-of-the-art set, other than WrestleMania, which was held in front of a limited attendance at the Raymond James Stadium.

Where would you like to see SummerSlam 2021 held? Let us know your thoughts in the comments below!