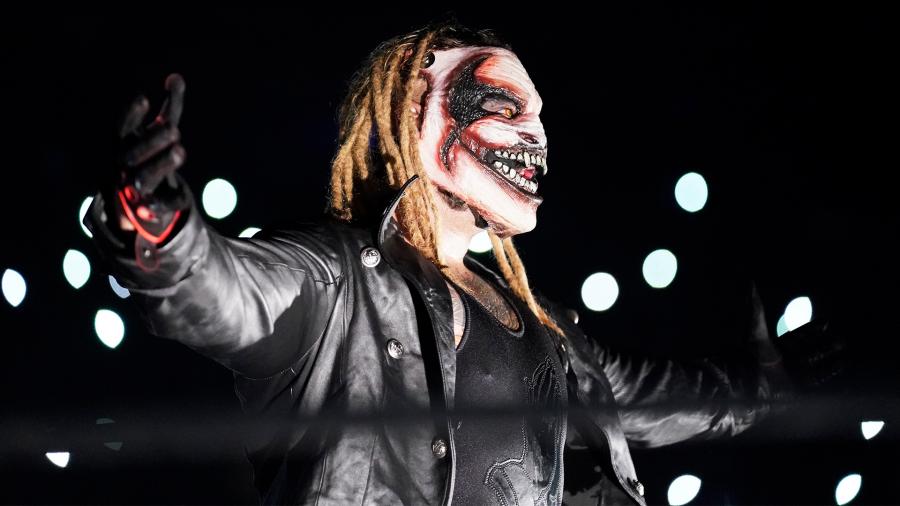 WWE did not want Bray Wyatt’s “The Feind” to be featured in WWE 2K22.

Fans will remember that popular WWE superstar Bray Wyatt (AKA The Feind) was shockingly released last year in a massive string of firings. They were left stunned and outraged over the company’s decision as they felt the star had been mishandled for a long time.

Wyatt was the victim of poor booking choices, often losing matches despite his popularity. Many thought this would change when he became The Fiend, and it did until WWE began mishandling his character.

Wyatt’s release allegedly stemmed from being difficult to work with and the decision was made as part of “Budget Cuts.” He has yet to return to wrestling for any promotion, although some recent tweets have gotten fans hopes up.

As part of his release, it’s been reported that WWE asked for The Fiend to be removed from 2K22 ahead of its release. The game was released three months ago and was well received by gamers and critics.

Sean Sapp reported for Fightful that WWE made the request, and Mike Straw of SGO also made a similar claim earlier this year. The reasoning behind this is not known, but it’s apparent that Bray and WWE did not part on good terms.

Fans can argue that Vince McMahon never saw Bray as a top guy, despite his being a best seller of merchandise. We may never know what happened between the two parties unless Bray decides to speak on the issue.

Fans have also been speculating that Bray may return to WWE soon. Some thought he would appear at Hell in a Cell earlier this month, but that never happened.