WWE Reportedly Are Concerned About Randy Orton’s Back Injury 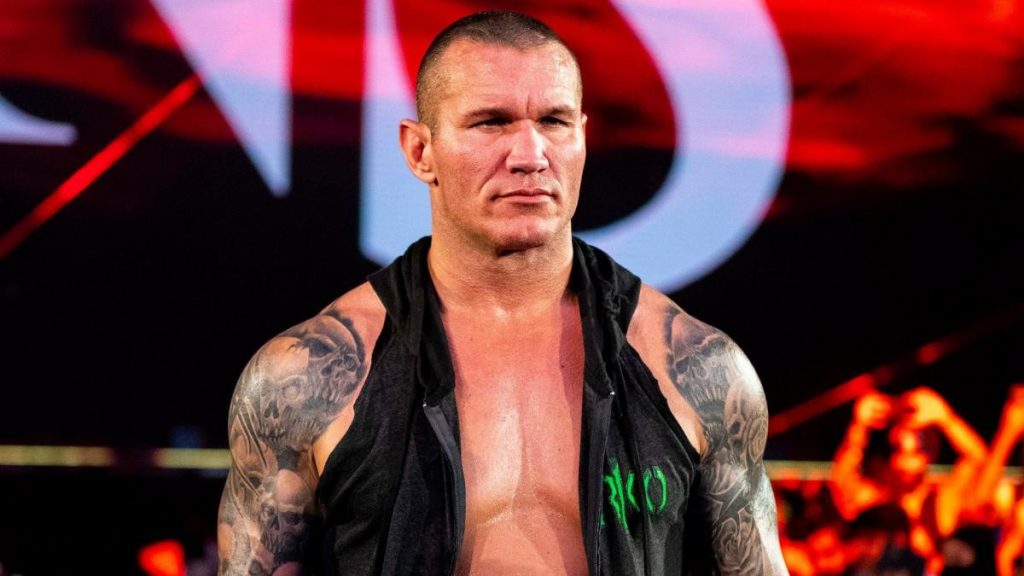 According to a recent report from Dave Meltzer, people in WWE are seriously concerned about the current status of Randy Orton’s back injury.

“The Viper” Randy Orton is undoubtedly one of the greatest competitors to step foot inside a WWE ring. His 20-year-career with the company have awarded him with many championships and memorable moments that will surely grant him a future spot in the WWE Hall of Fame.

During these past years, Randy Orton started to team up with Matt Riddle to form the duo known as ‘RK-Bro’. So, after winning the Raw Tag Team Titles and becoming one of the top teams in WWE, RK-Bro dropped the titles against The Usos in a Unification Match back in May.

After the match ended, ‘The Apex Predator’ suffered a vicious attack at the hands of The Usos that got him off WWE television to the date. Sometime after the match, it was reported that Orton had suffered a back injury that was feared would force him to get surgery and be out of action for the rest of the year.

During a recent edition of the Wrestling Observer Newsletter, Dave Meltzer shared some important information about how WWE is following Orton’s injury status. About this, Meltzer stated that “there is a lot of concern regarding Orton’s back injury and its severity.”

When Could Randy Orton Make His Return To In-Ring Competition?

As of right now, we can’t give any specific dates for Randy Orton’s return. The main reason for this is because there is still not any solid information about what Orton’s exact injury is.

Additionally, there is not a word yet on if Orton has undergone surgery yet, or if plans to have surgery in the near future.

Stay tuned to Wrestling Republic, as we’ll keep you updated.