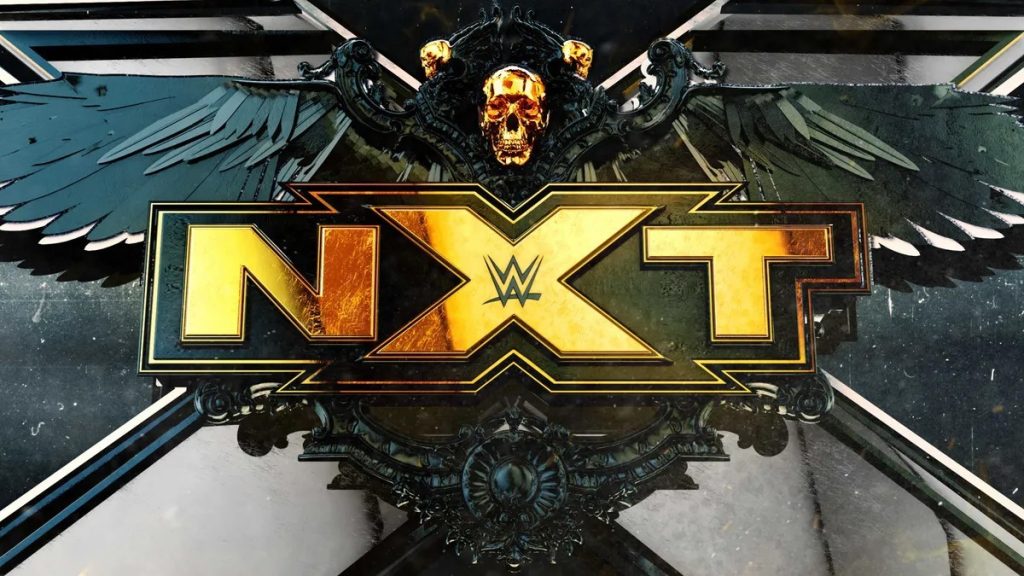 More than 10 superstars have been fired tonight.

Friday night started with shocking news for the wrestling industry, a few minutes ago Fighful reported that 13 NXT and 205 Live! wrestlers have been released by WWE.

Something that could not be believed at first by fans, was confirmed by Sean Ross from Fightful via Twitter. The NXT and 205 Live! superstars released are

Neither WWE nor NXT have confirmed the news yet, but we are pretty sure they will announce it after Friday Night Smackdown ends.

Truthfully is a sad night for the industry, we hope that each of the wrestlers finds their place to shine with their talent and charisma.